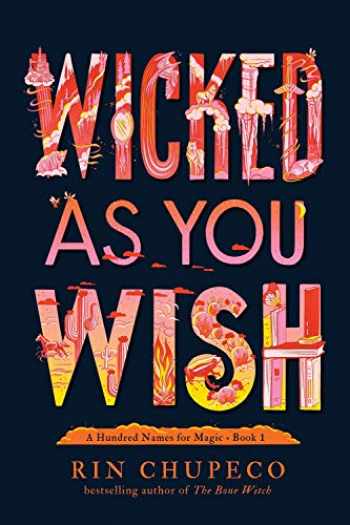 Wicked As You Wish (A Hundred Names for Magic, 1)

"A great read for fans of fairy tales, myths and legends... Come for the adventure, stay for the sassy jerkwad firebird."―Kendare Blake #1 New York Times bestselling author of the Three Dark Crowns series

When a hidden prince, a girl with secrets, a ragtag group of unlikely heroes, and a legendary firebird come together...something wicked is going down.

Many years ago, the magical Kingdom of Avalon was left encased in ice when the Snow Queen waged war. Its former citizens are now refugees in a world mostly devoid of magic. Which is why the crown prince and his protectors are stuck in...Arizona.

Prince Alexei, the sole survivor of the Avalon royal family, is hiding in a town so boring, magic doesn't even work there. Few know his secret identity, but his friend Tala is one of them.

A new hope for their abandoned homeland reignites when a famous creature of legend, the Firebird, appears for the first time in decades. Alex and Tala must unite with a ragtag group of new friends to journey back to Avalon for a showdown that will change the world as they know it.