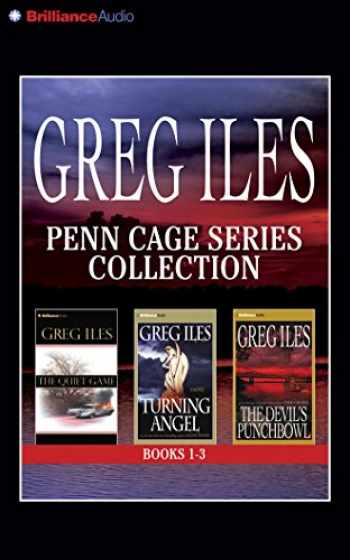 Penn Cage is no stranger to death. As a Houston prosecutor he sent sixteen men to death row, and watched seven of them die. But now, in the aftermath of his wife's death, the grief-stricken father packs up his four-year-old daughter, Annie, and returns to his hometown in search of healing. But peace is not what he finds there. Natchez, Mississippi, is the jewel of the antebellum South, a city of old money and older sins, where passion, power, and racial tensions seethe beneath its elegant façade. After twenty years away, Penn is stunned to find his own family trapped in a web of intrigue and danger. Determined to save his father from a ruthless blackmailer, Penn stumbles over a link to the town's darkest secret: the thirty-year-old unsolved murder of a black Korean War veteran. But what drives him to act is the revelation that this haunting mystery is inextricably bound up in his own past. Under a blaze of national media attention, Penn reopens the case, only to find local records destroyed, the FBI file sealed, and the town closing ranks against him.…

Turning Angel marks the long-awaited return of Penn Cage, the lawyer hero of The Quiet Game, and introduces Drew Elliott, the highly respected doctor who saved Penn’s life in a hiking accident when they were boys. As two of the most prominent citizens of Natchez, Drew and Penn sit on the school board of their alma mater, St. Stephen’s Prep. When the nude body of a young female student is found near the Mississippi River, the entire community is shocked—but no one more than Penn, who discovers that his best friend was entangled in a passionate relationship with the girl and may be accused of her murder.

As a prosecutor in Houston, Penn Cage sent killers to death row. But as mayor of his hometown—Natchez, Mississippi—Penn will face his most dangerous threat. Urged by old friends to try to restore this fading jewel of the Old South, Penn has ridden into office on a tide of support for change. But in its quest for new jobs and fresh money, Natchez has turned to casino gambling, and now five steamboats float on the river beside the old slave market, like props from Gone With the Wind.