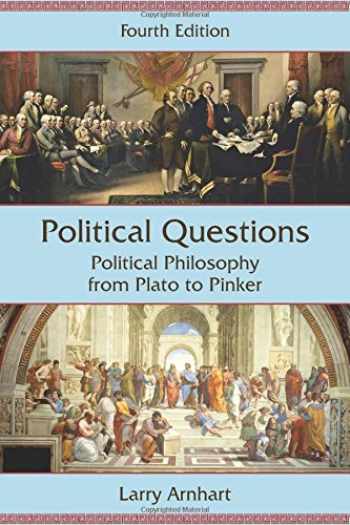 In this enhanced edition, Larry Arnhart continues to ask thought-provoking questions that illuminate the philosophies of some of the most prominent political thinkers throughout history. This clear, well-written guide is an ideal supplement to the original texts he recommends at the beginning of each chapter. In addition to his analysis of Plato, Aristotle, Augustine, Aquinas, Machiavelli, Descartes, Rousseau, Hegel, Marx, Nietzsche, and Rawls, the author's well-organized and insightful approach provides an even more comprehensive overview than the earlier editions:

Supplementing the discussion of Leviathan, the chapter on Thomas Hobbes coversBehemoth.

The chapter on John Locke includes his Letter Concerning Toleration as well as the original discussion of Second Treatise of Government.

A chapter on Adam Smith has been added, which discusses Theory of Moral Sentiments and Wealth of Nations.

Leo Strauss is featured, with an examination of Persecution and the Art of Writing and Natural Right and History.

A final chapter analyzes Steven Pinker's The Better Angels of Our Nature. 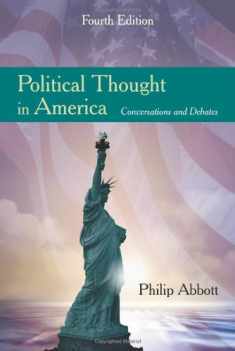 Political Thought i...
by Philip Abbott