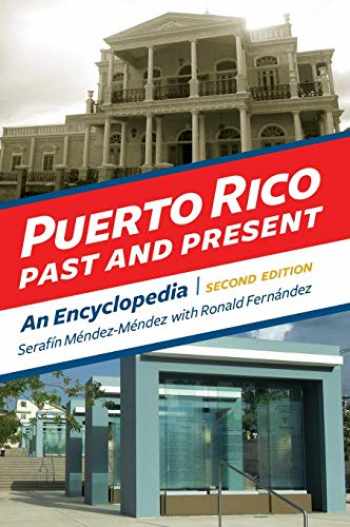 Puerto Rico Past and Present: An Encyclopedia, 2nd Edition

Recently revised to include the latest current events, this classic reference presents the historical, social, political, and cultural aspects of Puerto Rico.

Puerto Rico, an island rich with culture and national pride, continues to inspire debate over its designation as a commonwealth of the United States. This updated edition of a popular encyclopedia captures important historical, social, political, and cultural developments of the oldest colony in the world, up to and including the region's current status in relation to the United States.

The fascinating work is full of facts, figures, and narratives of the struggles, achievements, and creations of the Puerto Rican people. Essays highlight the area's economy, geography, religion, education, language, radio, television, social media, and films. A focus on the contributions of key historical figures showcase the stories of Ramon Power y Giralt, the first envoy to the Spanish Courts; and Juan Mari Brás, founder of the Puerto Rican Socialist Party, among others. The second edition features recent developments in the commonwealth, including the election of its first female governor, the introduction of the first sales tax, and the financial crisis that shut down schools.

• Offers insight into more than 500 years of Puerto Rican history

• Introduces the concept of "Nuyoricans," a term for those who have helped to define and create alternative definitions of Puerto Rico

• Includes a selection of photographs to visually engage the reader 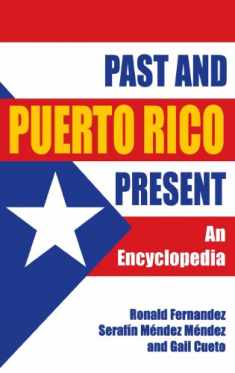