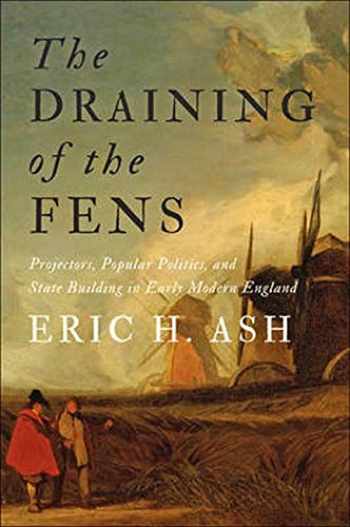 The Draining of the Fens: Projectors, Popular Politics, and State Building in Early Modern England (Johns Hopkins Studies in the History of Technology)

How landowners, drainage projectors, and investors worked with the Crown to transform England’s waterlogged Fens.

The draining of the Fens in eastern England was one of the largest engineering projects in seventeenth-century Europe. A series of Dutch and English "projectors," working over several decades and with the full support of the Crown, transformed hundreds of thousands of acres of putatively barren wetlands into dry, arable farmland. The drainage project was also supposed to reform the sickly, backward fenlanders into civilized, healthy farmers, to the benefit of the entire commonwealth. As projectors reconstructed entire river systems, these new, artificial channels profoundly altered both the landscape and the lives of those who lived on it.

In this definitive account, historian Eric H. Ash provides a detailed history of this ambitious undertaking. Ash traces the endeavor from the 1570s, when draining the whole of the Fens became an imaginable goal for the Crown, through several failed efforts in the early 1600s. The book closes in the 1650s, when, in spite of the project's enormous difficulty and expense, the draining of the Great Level of the Fens was finally completed. Ash ultimately concludes that the transformation of the Fens into fertile farmland had unintended ecological consequences that created at least as many problems as it solved.

Drawing on painstaking archival research, Ash explores the drainage from the perspectives of political, social, and environmental history. He argues that the efficient management and exploitation of fenland natural resources in the rising nation-state of early modern England was a crucial problem for the Crown, one that provoked violent confrontations with fenland inhabitants, who viewed the drainage (and accompanying land seizure) as a grave threat to their local landscape, economy, and way of life. The drainage also reveals much about the political flashpoints that roiled England during the mid–seventeenth century leading up to the violence of the English Civil War. This is compelling reading for British historians, environmental scholars, historians of technology, and anyone interested in state formation in early modern Europe. 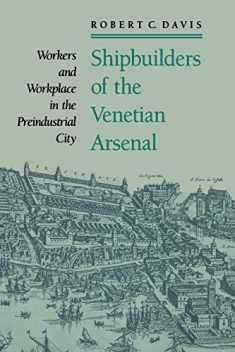 Shipbuilders of the...
by Davis, Robert