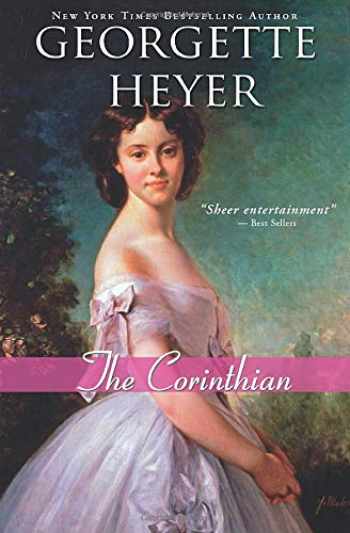 "A writer of great wit and style...I've read her books to ragged shreds."-Kate Fenton, Daily Telegraph

Penelope Creed will do anything to avoid marrying her repulsive cousin. Dressed in boy's clothing, she's fleeing from London when she's discovered by Sir Richard Wyndham, himself on the verge of the most momentous decision of his life.

And a heroic rescue

When Sir Richard encounters the lovely young fugitive, he knows he can't allow her to travel to the countryside all alone, so he offers himself as her protector. As it happens, at that very moment Sir Richard could use an escape of his own...

"Light–hearted and fun, full of adventure and misadventure. But it is Heyer's style, much reminiscent of Jane Austen's, yet more colorful and engaging, that makes this book truly delightful."

"A sprightly handful of a heroine, an amused grey–eyed hero, and a colorful and diverse group of supporting characters...throw in a road trip, a murder over stolen jewels, and a mystery, and there's a little something for everyone."

"Her books sparkle with wit and style."-Publishers Weekly