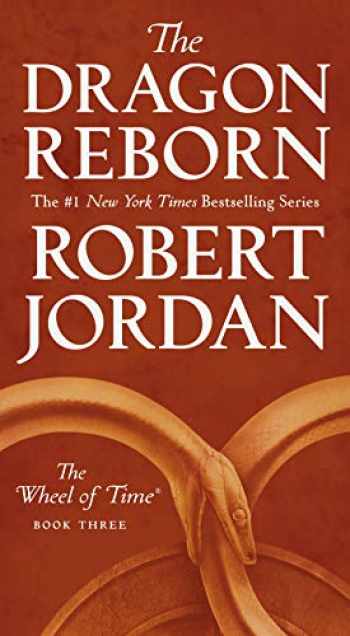 The Wheel of Time ® is a PBS Great American Read Selection! Now in development for TV!

Since its debut in 1990, The Wheel of Time® by Robert Jordan has captivated millions of readers around the globe with its scope, originality, and compelling characters.

The Wheel of Time turns and Ages come and go, leaving memories that become legend. Legend fades to myth, and even myth is long forgotten when the Age that gave it birth returns again. In the Third Age, an Age of Prophecy, the World and Time themselves hang in the balance. What was, what will be, and what is, may yet fall under the Shadow.

Winter has stopped the war―almost―yet men are dying, calling out for the Dragon. But where is he? In the Heart of the Stone lies the next great test of the Dragon reborn.