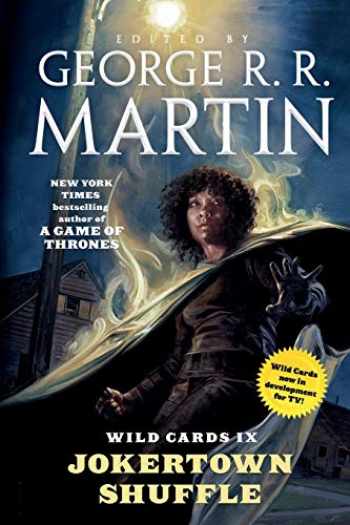 Soon to be a show on Hulu!

Rights to develop Wild Cards for TV have been acquired by Universal Cable Productions, the team that brought you The Magicians and Mr. Robot, with the co-editor of Wild Cards, Melinda Snodgrass as executive producer.

Bloat, the boy-governor of the Rox, wanted to make Ellis Island a safe haven for Jokers, and made a choice to recruit the Jumpers, superpowered teen outcasts who could steal a man's body in the blink of an eye.

But under the leadership of Dr. Tachyon's psychotic grandson, the Jumpers grow more vicious and uncontrollable every day, becoming the greatest threat the Wild Cards have ever faced....