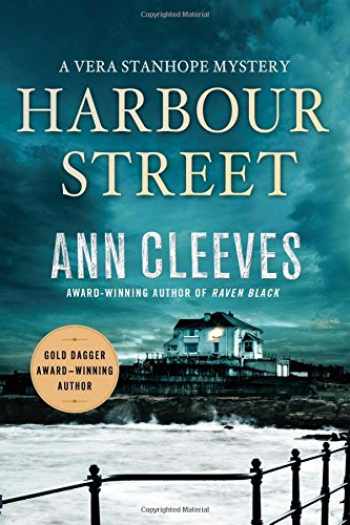 Acknowledged authors Cleeves, Ann wrote Harbour Street: A Vera Stanhope Mystery comprising 384 pages back in 2015. Textbook and eTextbook are published under ISBN 125007066X and 9781250070661. Since then Harbour Street: A Vera Stanhope Mystery textbook was available to sell back to BooksRun online for the top buyback price of $ 0.30 or rent at the marketplace.
Show more

Harbour Street is the next spellbinding installment in Ann Cleeves' series of crime novels about Vera Stanhope, played in the TV detective drama VERA by Brenda Blethyn.

As the snow falls thickly on Newcastle, the shouts and laughter of Christmas revelers break the muffled silence. Detective Joe Ashworth and his daughter Jessie are swept along in the jostling crowd onto the Metro.

But when the train is stopped due to the bad weather, and the other passengers fade into the swirling snow, Jessie notices that one lady hasn't left the train: Margaret Krukowski has been fatally stabbed.

Arriving at the scene, DI Vera Stanhope is relieved to have an excuse to escape the holiday festivities. As she stands on the silent, snow-covered station platform, Vera feels a familiar buzz of anticipation, sensing that this will be a complex and unusual case.

Then, just days later, a second woman is murdered. Vera knows that to find the key to this new killing she needs to understand what had been troubling Margaret so deeply before she died - before another life is lost. She can feel in her bones that there's a link. Retracing Margaret's final steps, Vera finds herself searching deep into the hidden past of this seemingly innocent neighborhood, led by clues that keep revolving around one street...

Why are the residents of Harbour Street so reluctant to speak?

Told with piercing prose and a forensic eye, Ann Cleeves' gripping new novel explores what happens when a community closes ranks to protect their own-and at what point silent witnesses become complicit. 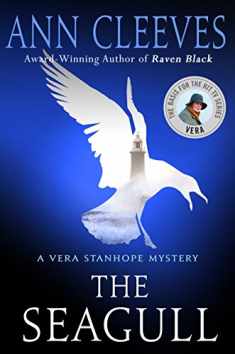 The Seagull: A Vera...
by Cleeves, Ann 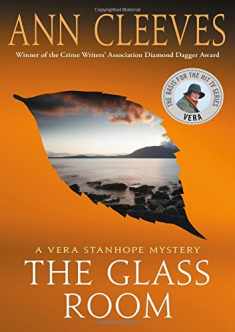