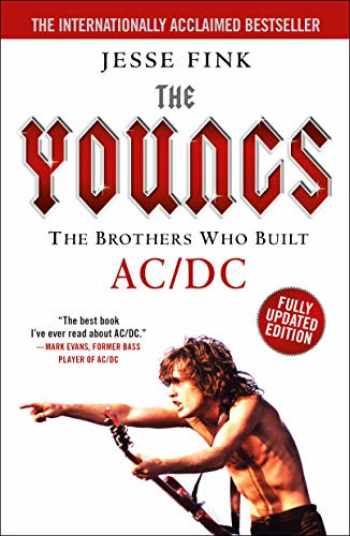 The Youngs: The Brothers Who Built AC/DC

"THE BEST BOOK I'VE EVER READ ABOUT AC/DC." - Mark Evans (bass player of AC/DC, 1975-'77)#1 MUSIC BOOK OF 2014 - AllMusicBooks.com (USA)#1 ROCK BESTSELLER - USA, UK, Denmark, Italy and Germany#1 NATIONAL BESTSELLER - DenmarkSELECTED FOR BEST BOOKS OF 2014 - PRI Public Radio International (USA)"An entertaining book... fans of the band will want to get their hands on this. Pronto."- Booklist (American Library Association)"Until a band member puts pen to paper in a proper tell-all exposé - they won't - Jesse Fink's work here is the number one go-to book on the subject, warts 'n' all."
- Uber Rock (UK)
"Fink's look at the band addresses the question that he believes most mainstream rock critics have never been able to answer about AC/DC: 'Why have they endured and resonated with hundreds of millions of people and inculcated such fierce loyalty and outright fanaticism?' The answer is the unrelenting tenacity of the Young brothers... fascinating."
- Publishers Weekly "This thought-provoking book definitely breaks some new ground. Arrangement by chapters dedicated to specific songs is a satisfying way of telling the AC/DC story while providing music criticism. Scholarly fans will appreciate the bibliography. This one's a must-read for fans."
- Library Journal
"A great narrative... it has one very simple, very powerful message for those who would like to dismiss AC/DC as childish hacks: 'Stop being so bloody pretentious!'"
- Clark Boyd, PRI's The World
"A fantastic new AC/DC book... Fink did a great job. Essential for an AC/DC fan to read."
- Carter Alan, 100.7 WZLX, Massachusetts
"The latest, greatest 'rock read'... an awesome book."
- Buck McWilliams, Gater 98.7 FM, Florida
"An astounding - astounding - book."
- Bill Meyer, KMED, Oregon
"An excellent read."
- Ryan Gatenby, WBIG, Illinois
"The best book on AC/DC ever written."
- Dan Rivers, WKBN, Ohio
"I loved this book."
- Arroe Collins, WRFX, North Carolina
"Outstanding."- Mark Mayfield, KSLX, Arizona
Jesse Fink's The Youngs: The Brothers Who Built AC/DC is unlike any AC/DC book you've read before. Less a biography, more a critical appreciation, it tells the story of the trio through 11 classic rock songs and reveals some of the personal and creative secrets that went into their making. Important figures from AC/DC's long way to the top open up for the very first time, while unsung heroes behind the band's success are given the credit they are due. Accepted accounts of events are challenged while sensational new details emerge to cast a whole new light on the band's history--especially their early years with Atlantic Records in the United States. Former AC/DC members and musicians from bands such as Guns N' Roses, Dropkick Murphys, Airbourne and Rose Tattoo also give their take on the Youngs' brand of magic. Their music has never pulled its punches. Neither does The Youngs. After 40 years, AC/DC might just have gotten the serious book it deserves.
Show more 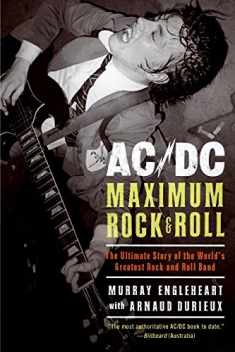 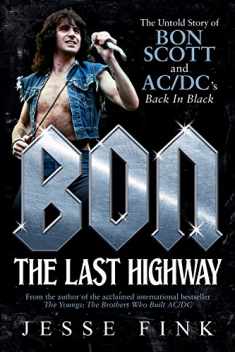