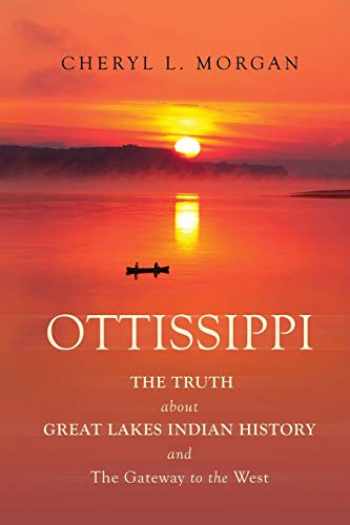 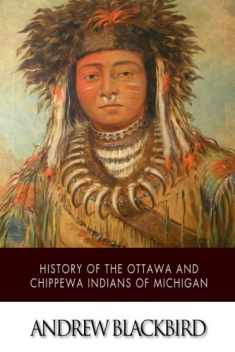 History of the Otta...
by Blackbird, Andrew