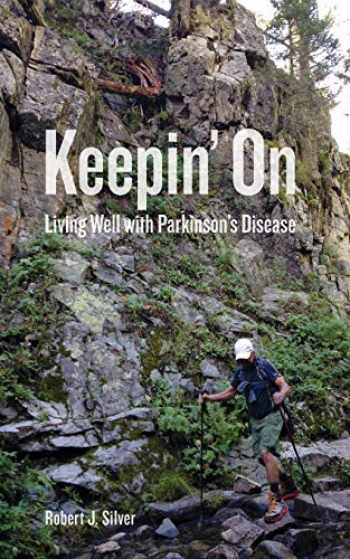 Written for fellow Parkinson’s patients, their families, and their friends, Keepin’ On chronicles a life of love, loss, longing, work, sports, travel, friendship, and intimacy—all against the backdrop of progressive Parkinson’s disease. Twenty chapter scenes explore issues ranging from the frustrating unpredictability of prescribed pharmaceuticals; loss of function; hope and inspiration; overcoming challenge; generosity and the kindness of strangers; the helpless concern of friends and family; expert medical care; comic relief; and more. Keepin’ On defiantly rejects the initial prophecy—the crippling of body and mind. It’s one person’s version of a condition that varies widely in its symptomatic expressions. Keepin’ On recounts binds, grinds, and occasional triumphs in a continuing quest for a fulfilling life despite Parkinson’s disease.

The narrative episodes offer an intimate entrée into a world alien to most, where each morning begins in semi-paralysis. As the daily cocktail of medicines takes hold, near normal mobility results, only to revert by day’s end to the immobilized state in which it all began. And though there is nothing funny about Parkinson’s, some of the manuscript’s scenes do relate laughable moments. Examples include walking backward when unable to walk forward; pleading with an imperious ski-school director to understand that the author’s aggressive skiing is actually the disability-driven lack of control; or a new female dance partner mistaking a hand tremor as the author waving to another woman dancer.

The writing is intended to help inoculate Parkinson’s patients against the soul-savaging corrosiveness of hopelessness and despair, and to comfort friends and family—awash in feelings of worried impotence—who love and care for them. In the end, Keepin’ On recounts a refusal to surrender to Parkinson’s and encouragement to Silver’s fellow Parkinson’s patients to keep on keepin’ on. 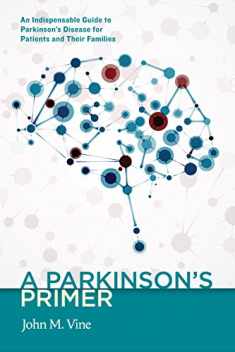 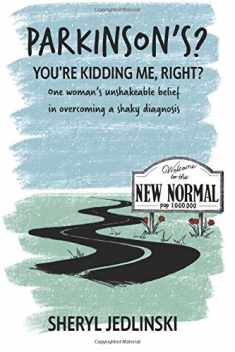