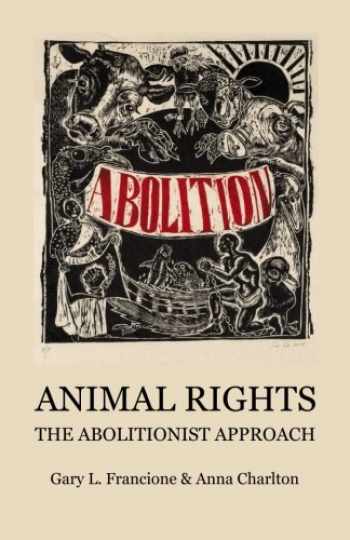 Acknowledged authors Francione, Gary L., Charlton, Anna wrote Animal Rights: The Abolitionist Approach comprising 156 pages back in 2015. Textbook and eTextbook are published under ISBN 0996719237 and 9780996719230. Since then Animal Rights: The Abolitionist Approach textbook was available to sell back to BooksRun online for the top buyback price of $ 0.30 or rent at the marketplace.
Show more

The exploitation of animals is pervasive, entrenched, and horrific. In this book, the authors reject the idea that animal use is morally acceptable if we treat animals “humanely.” They reject the campaigns for “compassionate” exploitation promoted by virtually all large animal protection organizations. These campaigns, the authors argue, reinforce the notion that we can consume our way out of injustice and trade one form of exploitation for another. They are morally wrong and they are, as a practical matter, ineffective.

The central argument of this book is that we need a paradigm shift. We must see nonhuman animals as nonhuman persons.

This paradigm shift—this revolution of the heart—starts with our own veganism, not as some sort of “flexitarian lifestyle” issue, but as a basic, fundamental, and non-negotiable commitment to justice and fairness for nonhuman animals. Veganism, as a moral imperative, recognizes that we have no moral justification for using animals—however “humanely”—for our purposes. It continues with our daily efforts to educate others in creative, positive, and nonviolent ways about veganism—something that each of us can do if we want to. Every day, we have opportunities to educate family, friends, colleagues at work, and people whom we encounter in a store or on a bus. Is it easier to write a check to someone else than do the work ourselves? Of course it is. But it won’t work because the large advocacy organizations are not seeking to end animal exploitation; they are, by promoting the idea of “compassionate” animal use, seeking instead to make the public feel more comfortable about continuing to exploit animals.br>
Francione and Charlton, both attorneys and professors at Rutgers University School of Law, have the dual perspective of working on animal issues for 30 years while developing the abolitionist theory of animal rights. In this book, they discuss six principles that make up the Abolitionist Approach:

I. Principle One: Abolitionists maintain that all sentient beings, human or nonhuman, have one right—the basic right not to be treated as the property of others.

II. Principle Two: Abolitionists maintain that our recognition of this one basic right means that we must abolish, and not merely regulate, institutionalized animal exploitation, and that abolitionists should not support welfare reform campaigns or single-issue campaigns.

III. Principle Three: Abolitionists maintain that veganism is a moral baseline and that creative, nonviolent vegan education must be the cornerstone of rational animal rights advocacy.

IV. Principle Four: The Abolitionist Approach links the moral status of nonhumans with sentience alone and not with any other cognitive characteristic; all sentient beings are equal for the purpose of not being used exclusively as a resource.

On the bedrock of these six principles, Francione and Charlton maintain that we can end animal exploitation. 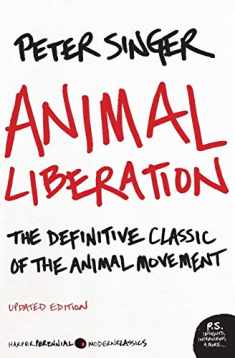 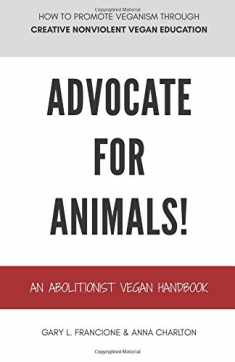