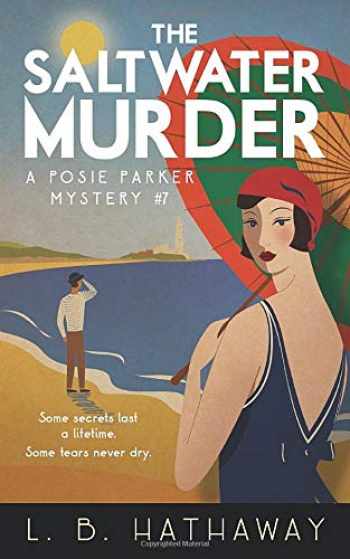 MURDERED WITH A BOX OF TEARS…

Posie Parker has been called to her most baffling case yet.

Amyas Lyle, London’s top young lawyer, has been found with his head in a box of poisoned saltwater.

It’s the perfect murder. But who hated him enough to do such a thing?

Following a trail of strange notes, all of which speak of the sea, and saltwater, Posie travels from London to the seaside resort of Whitley Bay, looking for answers. But nothing can prepare her for what she finds there.

Can Posie find Amyas Lyle’s cold-blooded killer before further deaths take place? Can she protect those Amyas has left behind?

As Britain celebrates an Olympic summer, will Posie manage to enjoy a holiday romance of her own? And just what is wrong with Inspector Lovelace? Why is he behaving so oddly? Is it anything to do with his new, smart appearance and some very carefully starched shirt collars?

This is a classic murder mystery which will appeal to fans of Agatha Christie and Downton Abbey. The Saltwater Murder is full of intrigue and red herrings, and is the seventh book in the delightfully classic Posie Parker Mystery Series, although this novel can be enjoyed as a stand-alone story in its own right. A clean read, with no graphic violence, sex or strong language.

This is NOT the end... Posie Parker returns for her next adventure, "Murder on the White Cliffs" later this year.
˃˃˃ THE POSIE PARKER MYSTERY SERIES available exclusively on Amazon:

To be the first to hear about L.B. Hathaway's new releases sign up for the newsletter. 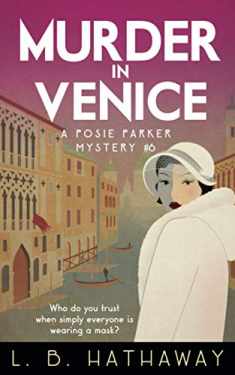 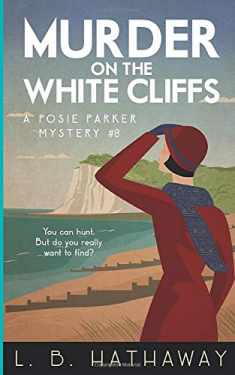 Murder on the White...
by Hathaway, L.B.