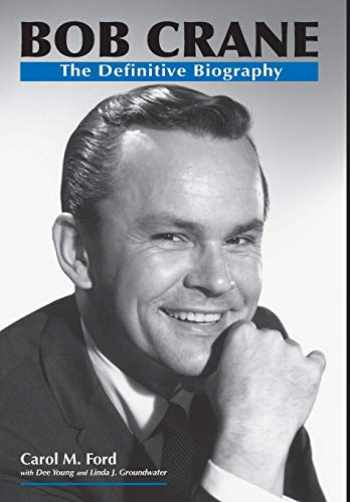 Acknowledged authors Carol M. Ford, Dee Young, Linda J. Groundwater wrote Bob Crane: The Definitive Biography comprising 660 pages back in 2015. Textbook and eTextbook are published under ISBN 0991033078 and 9780991033072. Since then Bob Crane: The Definitive Biography textbook was available to sell back to BooksRun online for the top buyback price or rent at the marketplace.
Show more

Since his untimely death on June 29, 1978, Bob Crane's unofficial biography has become akin to a broken record. Like a skip in the acetate, his murder and the scandal that grew from it have been the repeated focus of attention, to the exclusion of nearly everything else. Over time, the line between fact and fiction blurred, and his life story became distorted. All perspective on Bob Crane as a human being was lost, and he became nothing more than a two-dimensional cartoon character without depth, understanding, or definition. Now, nearly two hundred people who knew the Hogan's Heroes star personally and better than most (family; friends as far back as elementary school; colleagues in radio, television, theatre, and film) have spoken out on Bob Crane's behalf, and in many instances, for the first time. Within the pages of this book, they share their memories and thoughts about a man whom they knew as an exceptional and talented musician, a genius in radio, a sharp-witted comedian, a gifted actor and director, a man driven to success, a doting and loving father, a loyal friend, and a kind and gentle spirit with a sunny personality, a man who, while not perfect, was vastly different from how he has been presented over the decades.Bob Crane: The Definitive Biography balances the scales and sets the record straight, providing a full and complete history of Bob Crane, clarifying who he really was, and just as importantly, who he was not. ~~~~~~~~~~~~~~~~~~~~~~~~~~~~~~~~~~~~~~~~~~~~~~~~~~~~~~
Deluxe, expanded hardcover edition contains: 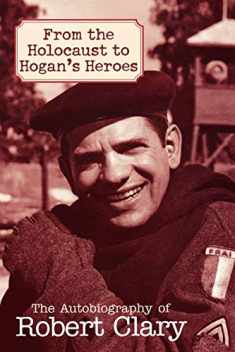 From the Holocaust...
by Clary, Robert 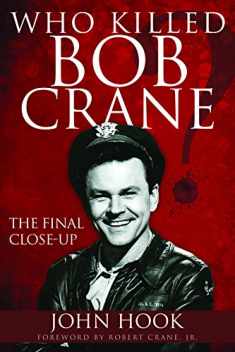