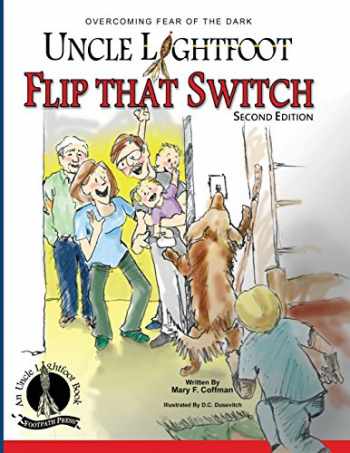 Uncle Lightfoot, Flip That Switch, previous recipient of the Association of Behavioral and Cognitive Therapies (ABCT) Seal of Merit Award, is in its Second Edition. It is a lively, entertaining, interactive, cognitive-behavioral book to help children, ages 5-10, deal with nighttime fears through a fictional story woven around fun games. Michael is afraid at night (e.g., darkness, monsters, noises, burglars, sleeping alone, nightmares) and his friend, Jerome, calls him a scaredy cat. Uncle Lightfoot, a modern-day Creek Indian, knows games that can help Michael. Michael's parents, a young blind neighbor, Elizabeth, and even the farm dog, Lady, are willing to help Michael play the games! The book contains short chapters, more than a dozen games, and over 90 playful, often humorous, illustrations, including some that are in color. The Parent Guidebook in the Appendix contains helpful information on nighttime fears and how to use the book and games. Researchers at Virginia Tech reported in 2015 that the use of a research version of Uncle Lightfoot resulted in clinically significant reduction in nighttime fears and separation anxiety. Independent researchers in Spain reported in 2006 that an earlier research edition of Uncle Lightfoot was helpful in reducing fear of the dark in children when compared to a waiting list control group. Does your child cry, refuse to go to bed, or crawl into your bed during the night? Uncle Lightfoot, Flip That Switch may be just the book to help turn those nighttime tears and fears into nighttime fun! Can overcoming nighttime fear be exciting and fun? The author and the illustrator make a convincing case that it can be. 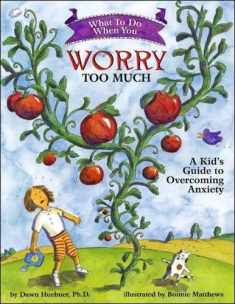 What to Do When You...
by Dawn Huebner 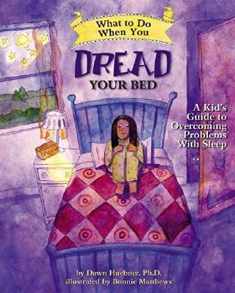 What to Do When You...
by Huebner, Dawn