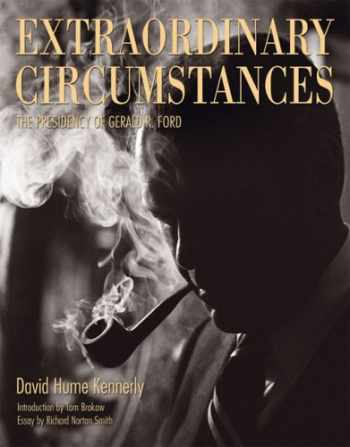 Gerald R. Ford stepped into the American presidency during a constitutional crisis that many believed was the country's worst since the Civil War.

The book follows Gerald Ford from the day President Nixon appointed him as vice president through the tumultuous early crises of his presidency, including his controversial pardon of Nixon, the U.S. withdrawal from Vietnam, and his wife Betty's breast cancer, to the end of his presidency after losing to Jimmy Carter.

Extraordinary Circumstances is sponsored and published by the Center for American History at the University of Texas at Austin, the home of the David Hume Kennerly Photographic Archive. It features an introduction by NBC's Tom Brokaw and an overview of Ford's life by famed historian Richard Norton Smith. 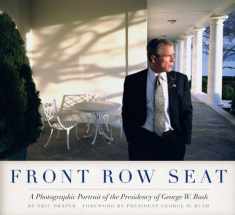 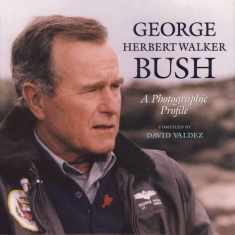