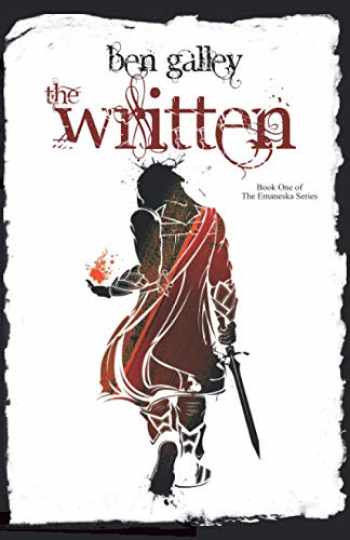 The Written (The Emaneska Series)

Acknowledged authors Galley, Ben wrote The Written (The Emaneska Series) comprising 436 pages back in 2010. Textbook and eTextbook are published under ISBN 0956770002 and 9780956770004. Since then The Written (The Emaneska Series) textbook was available to sell back to BooksRun online for the top buyback price of $ 0.30 or rent at the marketplace.
Show more

"Galley's imagination is a truly beautiful thing. The plot here is rich and intricate, and the characters are a delight... I believe Mr Galley may well be one to watch." - Fantasy Bytes

"Ben Galley is not yet as good an author as Gemmell but the thing that I find exciting is that I honestly think that he could be." - Fantasy Book Review

"There are certain twists that will surprise the reader by genuinely coming out of the left field." - Fantasy Book Critic

His name is Farden.
They whisper that he's dangerous.
Dangerous is only the half of it.

Something has gone missing from the libraries of Arfell. Something very old, and something very powerful. Five scholars are now dead, a country is once again on the brink of war, and the magick council is running out of time and options.

Entangled in a web of lies and politics and dragged halfway across icy Emaneska and back, Farden must unearth a secret even he doesn't want to know, a secret that will shake the foundations of his world. Dragons, drugs, magick, death, and the deepest of betrayals await.

The Written is the first volume in The Emaneska Series and the debut book of UK author Ben Galley. The Written is also available in eBook and audio. The epic sequels Pale Kings, Dead Stars - Part One, and Dead Stars - Part Two are also now available. You can follow Ben on Twitter @BenGalley, on Facebook at /BenGalleyAuthor or at bengalley.com
Show more 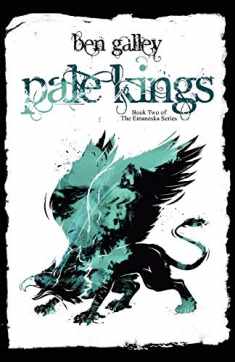 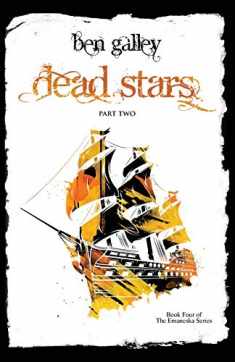