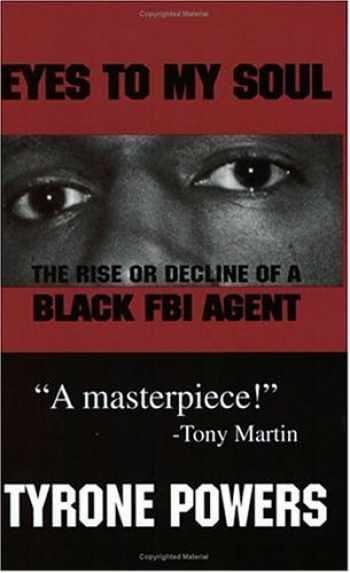 Eyes to My Soul: The Rise or Decline of a Black FBI Agent

Former FBI Special Agent Tyrone Powers, a veteran of the Maryland State Police, spent nine years as an FBI agent, with postings in Cincinnati and Detroit. He resigned in August 1994.

The picture of the country's top law enforcement agency that emerges from Powers' eloquent prose reveals an organization beset by the same problems of racism that plague the rest of American society. Powers describes sheet-clad students at the FBI Academy impersonating Ku Klux Klansmen. He reports on FBI Agents in Detroit raising funds for white Detroit policemen charged with (and later convicted of) second degree murder in the death of Black motorist Malice Green. White agents on one occasion substituted the face of an ape on the photo of an African American agent's children, displayed on their Black colleague's desk.

His story parallels similar complaints of harassment voiced in recent years by the Congressional Black Caucus and in the 1960s by Civil Rights workers. The FBI's Counter Intelligence Program of surveillance, disruption and assassinations against the Black movement of the 1960s and 1970s (COINTELPRO), has received wide coverage in recent years.

Former Special Agent Powers grew up in inner city Baltimore and his autobiographical recollections combine the sociologist's insight with the novelist's flair for storytelling. The problems of the inner city are presented in all theirunvarnished starkness. There was drug dealing, violence, gang feuds and incest in the experience of an inner city youth growing to manhood. Some of it was very close to home.

But there was also love, friendship and hope, much of it emanating from a close knit family. The despair and hopelessness of other rags-to-riches tales of urban African America find no place in Eyes To My Soul. 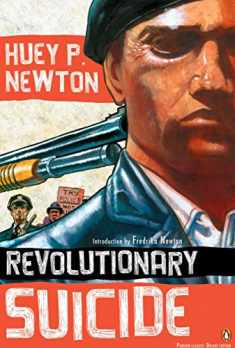