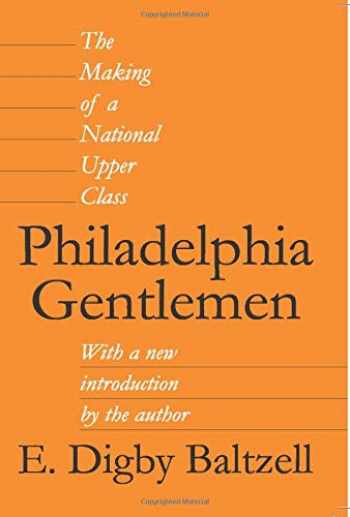 Philadelphia Gentlemen: The Making of a National Upper Class

This proper Philadelphia story starts with the city’s golden age at the close of the eighteenth century. It is a classic study of an American business aristocracy of colonial stock with Protestant affiliations as well as an analysis of how fabulously wealthy nineteenth-century family founders in Boston, New York, and Philadelphia, supported various exclusive institutions that in the course of the twentieth century produced a national upper-class way of life. But as that way of life became an end of itself, instead of an effort to consolidate power and control, the upper-class outlived its function; this, argues Baltzell, is precisely what took place in the Philadelphia class system.

Philadelphia Gentlemen emphasizes that class is largely a matter of family, whereas an elite is largely a matter of individual achievement. The emphasis in Philadelphia on old classes, in contrast to the emphasis in New York and Boston on individual achievement and elite striving, helps to explain the dramatically different outcomes of ruling class domination in major centers of the Eastern Establishment. In emphasizing class membership or family prestige, the dynamics of industrial and urban life passed by rather than through Philadelphia. As a result in the race for urban preeminence, Philadelphia lost precious time and eventually lost the struggle for ruling preeminence as such.

When the book initially appeared, it was hailed by The New York Times as “a very, very important book.” Writing in the pages of the American Sociological Review, Seymour Martin Lipset noted that “Philadelphia Gentlemen says important things about class and power in America, and says them in ways that will interest and fascinate both sociologists and laymen.” And in the American Historical Review, Baltzell’s book was identified simply as “a gold mine of information.” In short, for sociologists, historians, and those concerned with issues of culture and the economy, this is indeed a classic of modern social science. 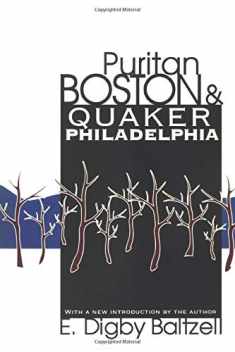 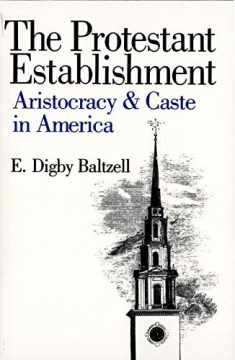