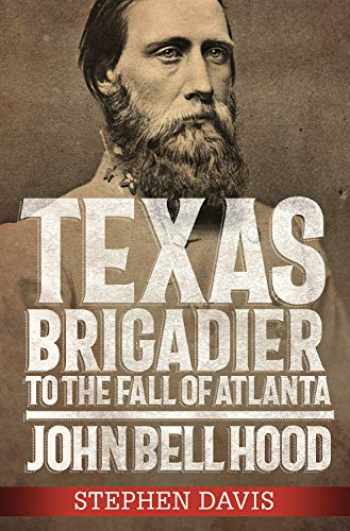 Texas Brigadier to the Fall of Atlanta: John Bell Hood

Late in life, writing his memoirs, John Bell Hood wrote, "no man is justly entitled to be considered a great General, unless he has won his spurs."

Hood did not explain how an officer earned his spurs, but he didn't need to. One may assume that such an accomplishment came about when a soldier conscientiously performed his duty, and gave his all in attempting to meet his country's expectations of him.

In this work, the first of two volumes, Hood's rise in rank is chronicled. In three years, 1861-1864, Hood rose from lieutenant to full general in the Confederate army.

Davis emphasizes Hood's fatal flaw: ambition. Hood constantly sought promotion, even after he had found his highest level of competence as division commander in Robert E. Lee's army. As corps commander in the Army of Tennessee, his performance was good, but no better. Promoted to succeed Johnston, Hood did his utmost to defend Atlanta against Sherman.

In this latter effort he failed. But he had won his spurs, even if he had been denied greatness as a general. 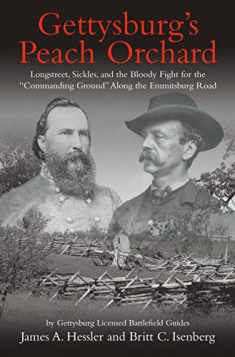 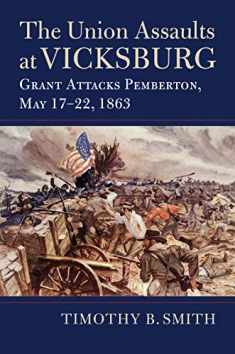 The Union Assaults...
by Smith, Timothy B.