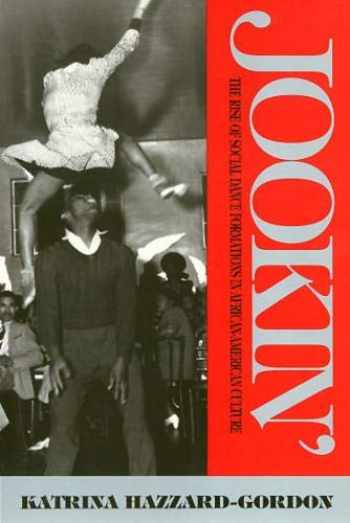 Jookin': The Rise of Social Dance Formations in African-American Culture

Katrina Hazzard-Gordon offers the first analysis of the development of the jook―an underground cultural institution created by the black working class―together with other dance arenas in African-American culture. Beginning with the effects of African slaves’ middle passage experience on their traditional dances, she traces the unique and virtually autonomous dance culture that developed in the rural South. Like the blues, these secular dance forms and institutions were brought north and urbanized by migrating blacks. In northern cities, some aspects of black dance became integrated into white culture and commercialized. Focusing on ten African-American dance arenas from the period of enslavement to the mid-twentieth century, this book explores the jooks, honky-tonks, rent parties, and after-hours joints as well as the licensed membership clubs, dance halls, cabarets, and the dances of the black elite.

Jook houses emerged during the Reconstruction era and can be viewed as a cultural response to freedom. In the jook, Hazzard-Gordon explains, an immeasurable amount of core black culture including food, language, community fellowship, mate selection, music, and dance found a sanctuary of expression when no other secular institution flourished among the folk. The jook and its various derivative forms have provided both entertainment and an economic alternative (such as illegal lotteries and numbers) to people excluded from the dominant economy. Dances like the Charleston, shimmy, snake hips, funky butt, twist, and slow drag originated in the jooks; some can be traced back to Africa.

Social dancing links black Americans to their African past more strongly than any other aspect of their culture. Citing the significance of dance in the African-American psyche, this study explores the establishments that nurtured ancestral as well as communal links for African-Americans, vividly describing black dances, formal rituals, such as debutante balls, and the influence of black dance on white culture. 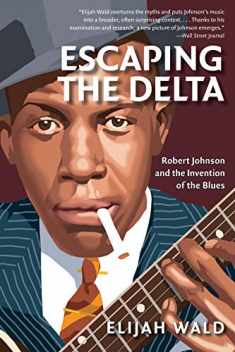 Escaping the Delta:...
by Wald, Elijah 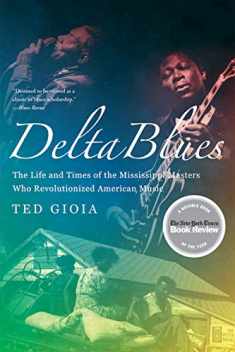