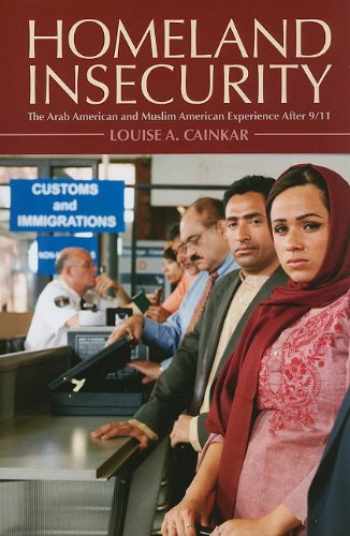 Homeland Insecurity: The Arab American and Muslim American Experience After 9/11

In the aftermath of 9/11, many Arab and Muslim Americans came under intense scrutiny by federal and local authorities, as well as their own neighbors, on the chance that they might know, support, or actually be terrorists. As Louise Cainkar observes, even U.S.-born Arabs and Muslims were portrayed as outsiders, an image that was amplified in the months after the attacks. She argues that 9/11 did not create anti-Arab and anti-Muslim suspicion; rather, their socially constructed images and social and political exclusion long before these attacks created an environment in which misunderstanding and hostility could thrive and the government could defend its use of profiling. Combining analysis and ethnography, Homeland Insecurity provides an intimate view of what it means to be an Arab or a Muslim in a country set on edge by the worst terrorist attack in its history. Focusing on the metropolitan Chicago area, Cainkar conducted more than a hundred research interviews and five in-depth oral histories. In this, the most comprehensive ethnographic study of the post-9/11 period for American Arabs and Muslims, native-born and immigrant Palestinians, Egyptians, Lebanese, Iraqis, Yemenis, Sudanese, Jordanians, and others speak candidly about their lives as well as their experiences with government, public mistrust, discrimination, and harassment after 9/11. The book reveals that Arab Muslims were more likely to be attacked in certain spatial contexts than others and that Muslim women wearing the hijab were more vulnerable to assault than men, as their head scarves were interpreted by some as a rejection of American culture. Even as the 9/11 Commission never found any evidence that members of Arab- or Muslim-American communities were involved in the attacks, respondents discuss their feelings of insecurity―a heightened sense of physical vulnerability and exclusion from the guarantees of citizenship afforded other Americans. Yet the vast majority of those interviewed for Homeland Insecurity report feeling optimistic about the future of Arab and Muslim life in the United States. Most of the respondents talked about their increased interest in the teachings of Islam, whether to counter anti-Muslim slurs or to better educate themselves. Governmental and popular hostility proved to be a springboard for heightened social and civic engagement. Immigrant organizations, religious leaders, civil rights advocates, community organizers, and others defended Arabs and Muslims and built networks with their organizations. Local roundtables between Arab and Muslim leaders, law enforcement, and homeland security agencies developed better understanding of Arab and Muslim communities. These post-9/11 changes have given way to stronger ties and greater inclusion in American social and political life. Will the United States extend its values of freedom and inclusion beyond the politics of "us" and "them" stirred up after 9/11? The answer is still not clear. Homeland Insecurity is keenly observed and adds Arab and Muslim American voices to this still-unfolding period in American history. 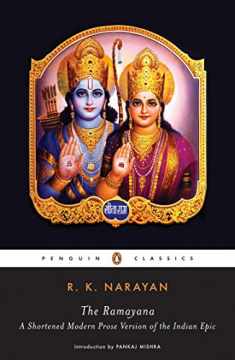 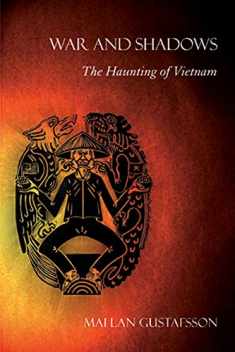