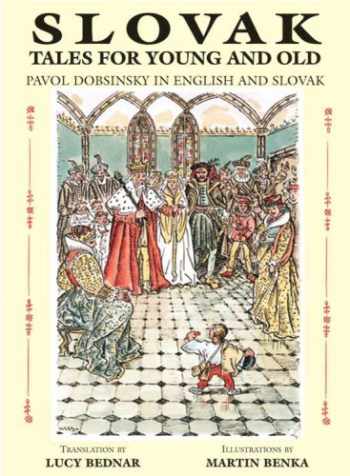 This collaborative work showcases to the English-speaking world Slovak folk tales by Pavol Dobsinky and 15 color and 50 black and white reproductions of Slovak artist Martin Benka. The book is bilingual, with English translations in front and the original Slovak version in the back of the book.

Slovak Tales for Young and Old is the first translation into English of these stories, representative of Slovak oral tradition, collected and written by Pavol Dobsinsky, as well as a new edition of Dobsinksy in modern Slovak. The book is also the debut of the Slovak artist Martin Benka into the English-speaking world.