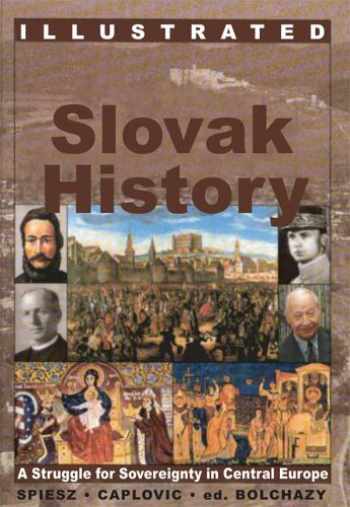 Illustrated Slovak History: A Struggle for Sovereignty in Central Europe

Who are the Slovaks? What is the Slovak nation? Located in the heart of Europe, the Slovak Republic has emerged an independent and sovereign nation after centuries of struggle. The history of Slovak is part of the rich tapestry of the course of human events at the geographical and strategic crossroads of Europe. Yet, very little contemporary scholarship on Slovak history exists in English or is readily accessible to North American and Western European readers. This title thus fills an important gap in historiography about events throughout Central Europe over the last fourteen centuries. This title presents the history of Slovakia in terms of the latest scholarship and in context of on-going historical debate about Slovak history and its presentation in post-socialist world. 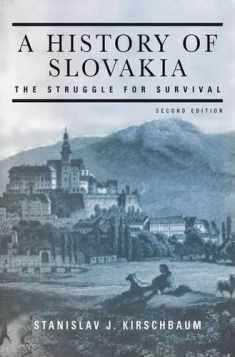 A History of Slovak...
by Kirschbaum, Stanisl... 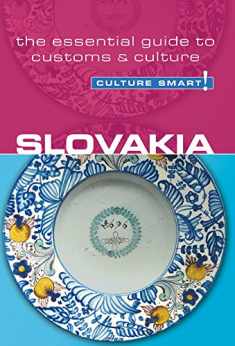