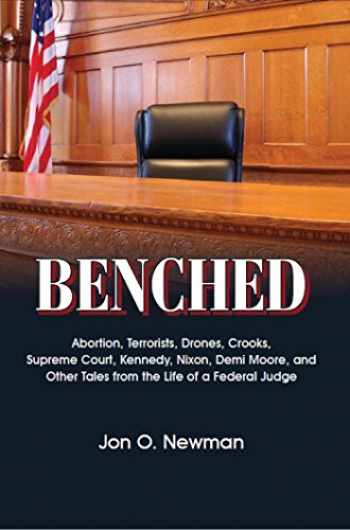 "Benched" is a memoir unlike any written by a federal judge. Now in his forty-fifth year in the federal judiciary, Judge Newman writes candidly about what a judge really does, reckoning with the difficulty of deciding close cases, without voting personal or political preferences. "Benched" also outlines twenty proposals for improvements in the American system of justice, covering such diverse topics as police misconduct lawsuits, selection of juries, citizen standing to sue government officials, reviving the independent counsel, and death penalty sentencing. Finally, Benched is an account of the unusual life the author has been fortunate to live, enlivened by fascinating vignettes from his years as a prosecutor and his experiences in state and national government. Fortuitous opportunities enabled him to see the inner workings of the White House, Congress, and the Supreme Court, and to be a United States attorney for five years, a federal trial judge for seven years, and now a federal appellate judge in his thirty-eighth year on the United States Court of Appeals for the Second Circuit. He's encountered presidents, senators, governors, and hundreds of judges from here and abroad, and an array of personalities in and out of court, the famous and the infamous, the impressive and the bizarre. He has also had time to compile the world's first complete genealogical chart of Greek mythology and, as a devoted fan, endured the ups and downs of the Boston Red Sox. 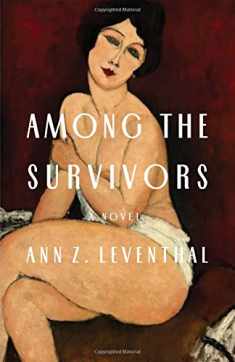 Among the Survivors...
by Ann Z. Leventhal