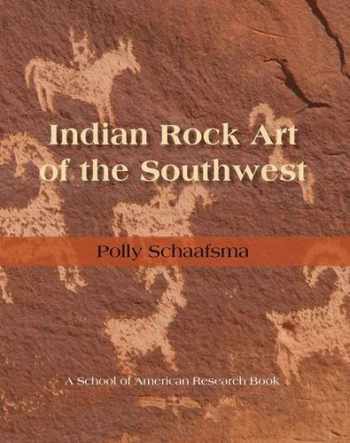 This comprehensive view of carvings and paintings on stone by Native Americans from 200 B.C. through the nineteenth century surveys the rock art of Utah, Arizona, New Mexico, northern Mexico, and west Texas, providing an incomparable visual record of Southwest Indian culture, religion, and society.

Rock carvings and paintings are important sources in the archaeological and historical interpretation of Southwest Indians. Rock art reflects the cosmic and mythic orientation of the culture that produced it, and understanding of prehistoric peoples, both hunters and gatherers and the Hohokam, Anasazi, Mogollon, and Fremont cultures, and the Pueblo, Navajo, and Apache Indians. Culturally significant events such as the shift in prehistoric times from spear and atlatl to the bow, or, in the historic period, the introduction of the horse into the Southwest, are recorded in rock art.

The illustrations--thirty-two color plates, nearly 250 photographs, and numerous line drawings--bring together in one volume petroglyphs and rock paintings that are scattered over thousands of miles of desert and mesa, giving the reader an overview of Indian rock art that would be nearly impossible to achieve in the field.

Indian Rock Art of the Southwest examines from an archaeological perspective the rich legacy of stone drawings and carvings preserved throughout the Southwest. Professional and amateur archaeologists and historians, as well as the general reader with an interest in Indian art, will find this volume a valuable resource. 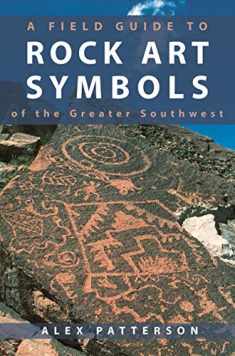 A Field Guide to Ro...
by Alex Patterson 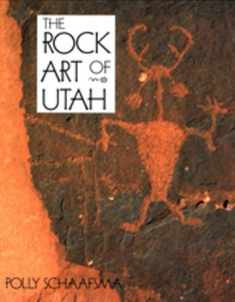