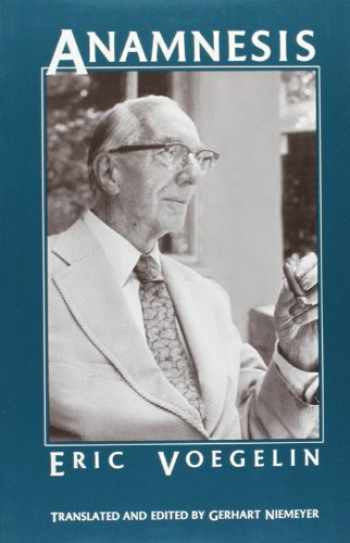 Anamnesis (CW6): On the Theory of History and Politics (The Collected Works of Eric Voegelin)

Volume 6 of The Collected Works of Eric Voegelin offers the first translation of the full German text of Anamnesis published in 1966. The previous English edition, translated by Gerhart Niemeyer, focused largely on the sections of Anamnesis dealing directly with Voegelin's philosophy of consciousness. It omitted some of the extensive historical studies on which the philosophy of consciousness was based. To properly understand Voegelin's work, however, it is essential to give equal weight to the empirical as well as the philosophical aspects. This complete version of Anamnesis captures the full integrity of his vision. It is at once scientific, in the sense of fidelity to the demands of historiographic scholarship, and philosophical, in exploring the significance of the texts for the meaning of human existence in society and history.

Anamnesis is a pivotal work within Voegelin's intellectual odyssey. Alone among Voegelin's books, it reveals an author looking back and taking stock of his growth rather than customarily forging ahead into new regions and new problems. This critical work is both a recollection of Voegelin's own development, reaching back even to his infant memories, and a demonstration of the anamnetic method as applied to a wide range of historically remembered materials.

Written as more than just a collection of essays, Anamnesis is the volume in which Voegelin works out for himself the reconceptualization of what Order and History, and by definition his central philosophical approach, is going to be. By revisiting his previous work—a departure from Voegelin's usual scholarly habits—he found at last the literary form for the kind of empirical philosophical meditation that had long absorbed his labors.

Parts I and III contain biographical and meditative reflections written by Voegelin in 1943 and 1965, respectively. The first part details the breakthrough by which Voegelin recovered consciousness from the current theories of consciousness. Part III begins as a rethinking of the Aristotelian exegesis of consciousness, and then expands into new areas of awareness that had not come within the knowledge of classic philosophy. Between these two meditative selections are eight studies that demonstrate how the historical phenomena of order gave rise to the type of analysis which culminates in the meditative exploration of consciousness. 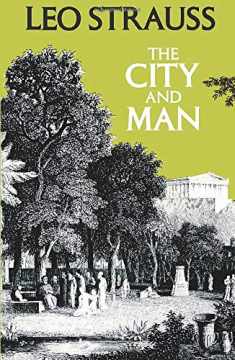 The City and Man
by Strauss, Leo 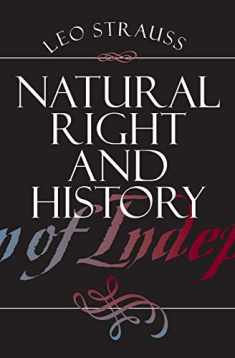