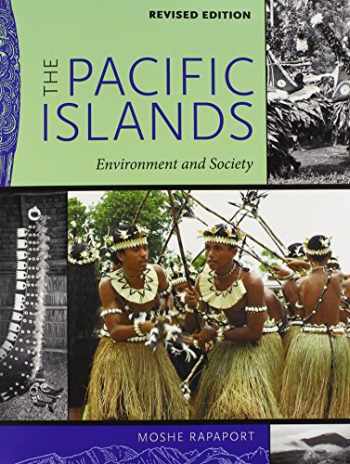 The Pacific is the last major world region to be discovered by humans. Although small in total land area, its numerous islands and archipelagoes with their startlingly diverse habitats and biotas, extend across a third of the globe. This revised edition of a popular text explores the diverse landforms, climates, and ecosystems of the Pacific island region. Multiple chapters, written by leading specialists, cover the environment, history, culture, population, and economy. The work includes new or completely revised chapters on gender, music, logging, development, education, urbanization, health, ocean resources, and tourism. Throughout two key issues are addressed: the exceptional environmental challenges and the demographic/economic/political challenges facing the region. Although modern technology and media and waves of continental tourists are fast eroding island cultures, the continuing resilience of Pacific island populations is apparent.

This is the only contemporary text on the Pacific Islands that covers both environment and sociocultural issues and will thus be indispensable for any serious student of the region. Unlike other reviews, it treats the entirety of Oceania (with the exception of Australia) and is well illustrated with numerous photos and maps, including a regional atlas. 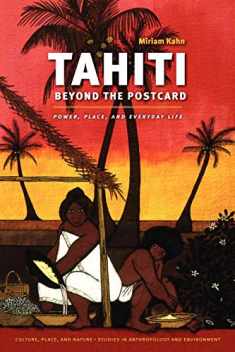 Tahiti Beyond the P...
by Kahn, Miriam