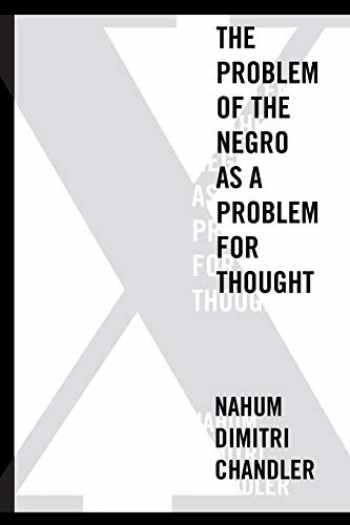 X―The Problem of the Negro as a Problem for Thought offers an original account of matters African American, and by implication the African diaspora in general, as an object of discourse and knowledge. It likewise challenges the conception of analogous objects of study across dominant ethnological disciplines (e.g., anthropology, history, and sociology) and the various forms of cultural, ethnic, and postcolonial studies.

With special reference to the work of W. E. B. Du Bois, Chandler shows how a concern with the Negro is central to the social and historical problematization that underwrote twentieth-century explorations of what it means to exist as an historical entity―referring to their antecedents in eighteenth-century thought and forward into their ongoing itinerary in the twenty-first century.

For Du Bois, “the problem of the color line” coincided with the inception of a supposedly modern horizon. The very idea of the human and its avatars―the idea of race and the idea of culture―emerged together with the violent, hierarchical inscription of the so-called African or Negro into a horizon of commonness beyond all natal premises, a horizon that we can still situate with the term global. In ongoing struggles with the idea of historical sovereignty, we can see the working out of then new concatenations of social and historical forms of difference, as both projects of categorical differentiation and the irruption of originary revisions of ways of being.

In a word, the world is no longer―and has never been―one. The world, if there is such―from the inception of something like “the Negro as a problem for thought”― could never be, only, one.

The problem of the Negro in “America” is thus an exemplary instance of modern historicity in its most fundamental sense. It renders legible for critical practice the radical order of an ineluctable and irreversible complication at the heart of being―its appearance as both life and history―as the very mark of our epoch. 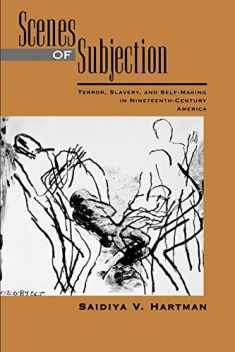 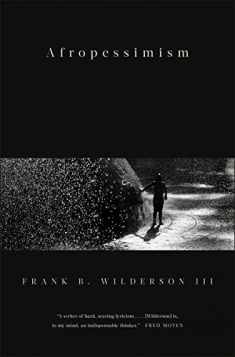