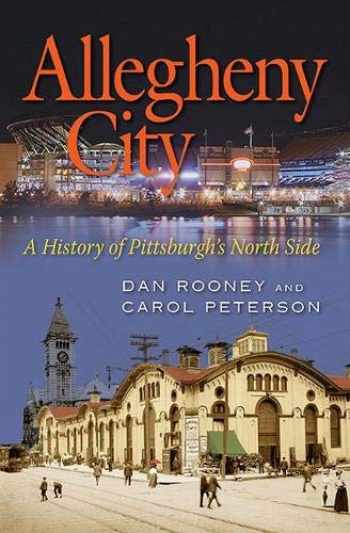 Allegheny City: A History of Pittsburgh’s North Side

Allegheny City, known today as Pittsburgh’s North Side, was the third-largest city in Pennsylvania when it was controversially annexed by the City of Pittsburgh in 1907. Founded in 1787 as a reserve land tract for Revolutionary War veterans in compensation for their service, it quickly evolved into a thriving urban center with its own character, industry, and accomplished residents. Among those to inhabit the area, which came to be known affectionately as “The Ward,” were Andrew Carnegie, Mary Cassatt, Gertrude Stein, Stephen Foster, and Martha Graham. Once a station along the underground railroad, home to the first wire suspension bridge, and host to the first World Series, the North Side is now the site of Heinz Field, PNC Park, the Andy Warhol Museum, the National Aviary, and world headquarters for corporations such as Alcoa and the H. J. Heinz Company.

Dan Rooney, longtime North Side resident, joins local historian Carol Peterson in creating this highly engaging history of the cultural, industrial, and architectural achievements of Allegheny City from its humble beginnings until the present day. The authors cover the history of the city from its origins as a simple colonial outpost and agricultural center to its rapid emergence alongside Pittsburgh as one of the most important industrial cities in the world and an engine of the American economy. They explore the life of its people in this journey as they experienced war and peace, economic boom and bust, great poverty and wealth—the challenges and opportunities that fused them into a strong and durable community, ready for whatever the future holds. Supplemented by historic and contemporary photos, the authors take the reader on a fascinating and often surprising street-level tour of this colorful, vibrant, and proud place. 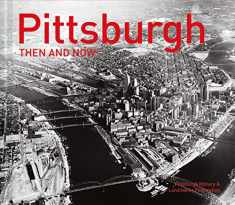