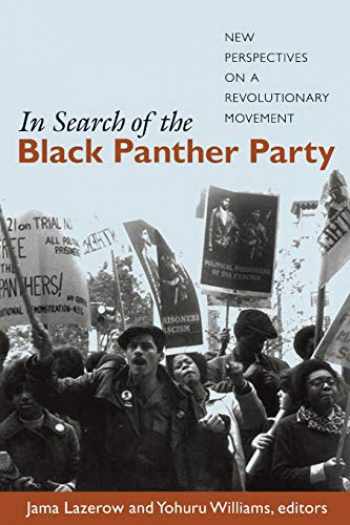 In Search of the Black Panther Party: New Perspectives on a Revolutionary Movement

Controversy swirled around the Black Panthers from the moment the revolutionary black nationalist Party was founded in Oakland, California, in 1966. Since that time, the group that J. Edgar Hoover called “the single greatest threat to the nation’s internal security” has been celebrated and denigrated, deified and vilified. Rarely, though, has it received the sort of nuanced analysis offered in this rich interdisciplinary collection. Historians, along with scholars in the fields of political science, English, sociology, and criminal justice, examine the Panthers and their present-day legacy with regard to revolutionary violence, radical ideology, urban politics, popular culture, and the media. The essays consider the Panthers as distinctly American revolutionaries, as the products of specific local conditions, and as parts of other movements of the late 1960s and early 1970s.

One contributor evaluates the legal basis of the Panthers’ revolutionary struggle, explaining how they utilized and critiqued the language of the Constitution. Others explore the roles of individuals, looking at a one-time Panther imprisoned for a murder he did not commit and an FBI agent who monitored the activities of the Panthers’ Oakland branch. Contributors assess the Panthers’ relations with Students for a Democratic Society, the Young Lords, the Brown Berets, and the Peace and Freedom Party. They discuss the Party’s use of revolutionary aesthetics, and they show how the Panthers manipulated and were manipulated by the media. Illuminating some of the complexities involved in placing the Panthers in historical context, this collection demonstrates that the scholarly search for the Black Panthers has only just begun. 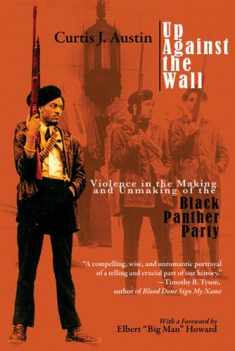 Up Against the Wall...
by Austin, Curtis J. 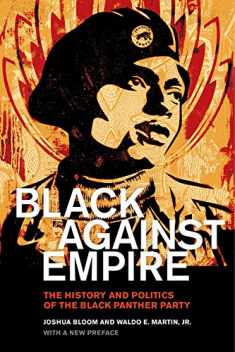