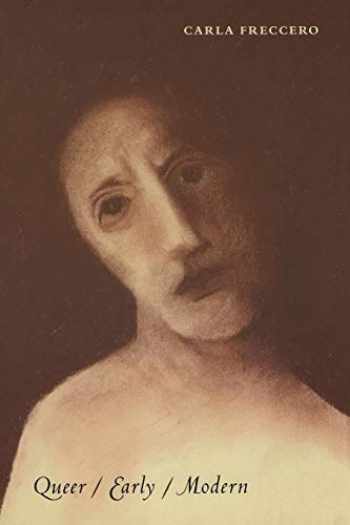 Acknowledged authors Freccero, Carla wrote Queer/Early/Modern (Series Q) comprising 192 pages back in 2006. Textbook and eTextbook are published under ISBN 0822336901 and 9780822336907. Since then Queer/Early/Modern (Series Q) textbook was available to sell back to BooksRun online for the top buyback price of $ 2.00 or rent at the marketplace.
Show more

In Queer/Early/Modern, Carla Freccero, a leading scholar of early modern European studies, argues for a reading practice that accounts for the queerness of temporality, for the way past, present, and future time appear out of sequence and in dialogue in our thinking about history and texts. Freccero takes issue with New Historicist accounts of sexual identity that claim to respect historical proprieties and to derive identity categories from the past. She urges us to see how the indeterminacies of subjectivity found in literary texts challenge identitarian constructions and she encourages us to read differently the relation between history and literature. Contending that the term “queer,” in its indeterminacy, points the way toward alternative ethical reading practices that do justice to the aftereffects of the past as they live on in the present, Freccero proposes a model of “fantasmatic historiography” that brings together history and fantasy, past and present, event and affect.

Combining feminist theory, queer theory, psychoanalysis, deconstruction, and literary criticism, Freccero takes up a series of theoretical and historical issues related to debates in queer theory, feminist theory, the history of sexuality, and early modern studies. She juxtaposes readings of early and late modern texts, discussing the lyric poetry of Petrarch, Louise Labé, and Melissa Ethridge; David Halperin’s take on Michel Foucault via Apuleius’s The Golden Ass and Boccaccio’s Decameron; and France’s domestic partner legislation in connection with Marguerite de Navarre’s Heptameron. Turning to French cleric Jean de Léry’s account, published in 1578, of having witnessed cannibalism and religious rituals in Brazil some twenty years earlier and to the twentieth-century Brandon Teena case, Freccero draws on Jacques Derrida’s concept of spectrality to propose both an ethics and a mode of interpretation that acknowledges and is inspired by the haunting of the present by the past. 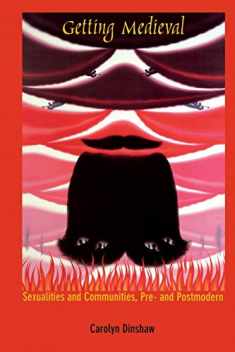 Getting Medieval: S...
by Dinshaw, Carolyn 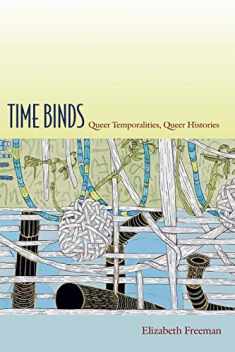