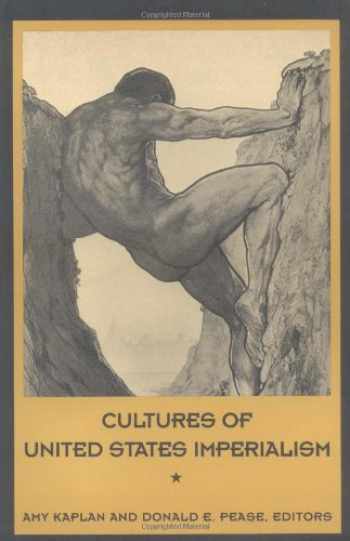 Cultures of United States Imperialism represents a major paradigm shift that will remap the field of American Studies. Pointing to a glaring blind spot in the basic premises of the study of American culture, leading critics and theorists in cultural studies, history, anthropology, and literature reveal the "denial of empire" at the heart of American Studies. Challenging traditional definitions and periodizations of imperialism, this volume shows how international relations reciprocally shape a dominant imperial culture at home and how imperial relations are enacted and contested within the United States.
Drawing on a broad range of interpretive practices, these essays range across American history, from European representations of the New World to the mass media spectacle of the Persian Gulf War. The volume breaks down the boundary between the study of foreign relations and American culture to examine imperialism as an internal process of cultural appropriation and as an external struggle over international power. The contributors explore how the politics of continental and international expansion, conquest, and resistance have shaped the history of American culture just as much as the cultures of those it has dominated. By uncovering the dialectical relationship between American cultures and international relations, this collection demonstrates the necessity of analyzing imperialism as a political or economic process inseparable from the social relations and cultural representations of gender, race, ethnicity, and class at home. 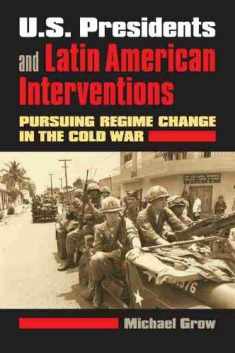 U.S. Presidents and...
by Grow, Michael 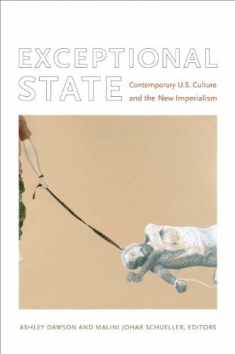