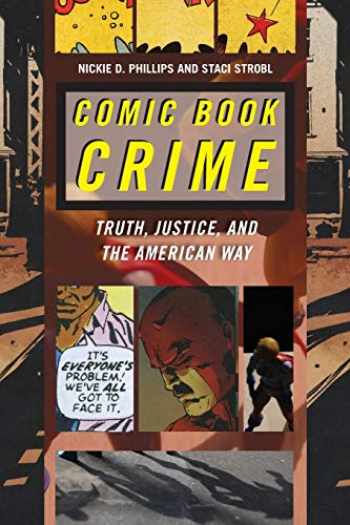 Superman, Batman, Daredevil, and Wonder Woman are iconic cultural figures that embody values of order, fairness, justice, and retribution. Comic Book Crime digs deep into these and other celebrated characters, providing a comprehensive understanding of crime and justice in contemporary American comic books. This is a world where justice is delivered, where heroes save ordinary citizens from certain doom, where evil is easily identified and thwarted by powers far greater than mere mortals could possess. Nickie Phillips and Staci Strobl explore these representations and show that comic books, as a historically important American cultural medium, participate in both reflecting and shaping an American ideological identity that is often focused on ideas of the apocalypse, utopia, retribution, and nationalism.


Through an analysis of approximately 200 comic books sold from 2002 to 2010, as well as several years of immersion in comic book fan culture, Phillips and Strobl reveal the kinds of themes and plots popular comics feature in a post-9/11 context. They discuss heroes’ calculations of “deathworthiness,” or who should be killed in meting out justice, and how these judgments have as much to do with the hero’s character as they do with the actions of the villains. This fascinating volume also analyzes how class, race, ethnicity, gender, and sexual orientation are used to construct difference for both the heroes and the villains in ways that are both conservative and progressive. Engaging, sharp, and insightful, Comic Book Crime is a fresh take on the very meaning of truth, justice, and the American way. 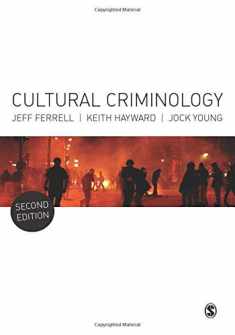