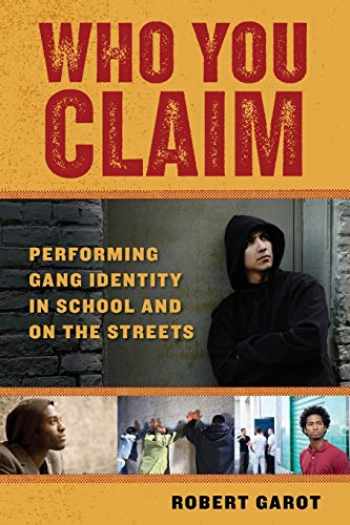 Who You Claim: Performing Gang Identity in School and on the Streets (Alternative Criminology, 3)

2011 Honorable Mention for the American Sociological Association Community and Urban Section's Robert E. Park Book AwardThe color of clothing, the width of shoe laces, a pierced ear, certain brands of sneakers, the braiding of hair and many other features have long been seen as indicators of gang involvement. But it's not just what is worn, it's how: a hat tilted to the left or right, creases in pants, an ironed shirt not tucked in, baggy pants. For those who live in inner cities with a heavy gang presence, such highly stylized rules are not simply about fashion, but markers of "who you claim" that is, who one affiliates with, and how one wishes to be seen. In this carefully researched ethnographic account, Robert Garot provides rich descriptions and compelling stories to demonstrate that gang identity is a carefully coordinated performance with many nuanced rules of style and presentation, and that gangs, like any other group or institution, must be constantly performed into being. Garot spent four years in and around one inner city alternative school in Southern California, conducting interviews and hanging out with students, teachers, and administrators. He shows that these young people are not simply scary thugs who always have been and always will be violent criminals, but that they constantly modulate ways of talking, walking, dressing, writing graffiti, wearing make-up, and hiding or revealing tattoos as ways to play with markers of identity. They obscure, reveal, and provide contradictory signals on a continuum, moving into, through, and out of gang affiliations as they mature, drop out, or graduate. Who You Claim provides a rare look into young people's understandings of the meanings and contexts in which the magic of such identity work is made manifest. 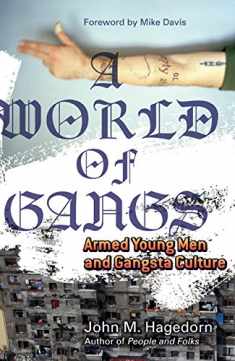 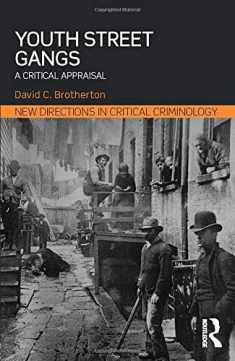