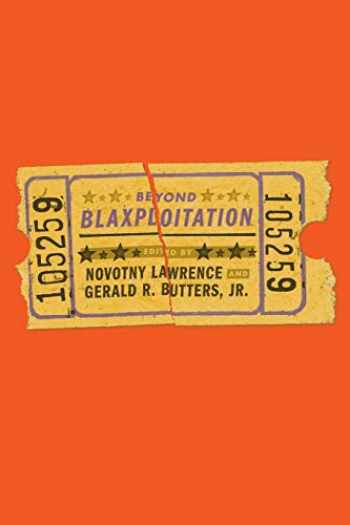 Beyond Blaxploitation (Contemporary Approaches to Film and Media Series)

Beyond Blaxploitation, the first book-length anthology of scholarly work on blaxploitation film, sustains the momentum that blaxploitation scholarship has recently gained, giving the films an even more prominent place in cinema history. This volume is made up of eleven essays employing historical and theoretical methodologies in the examination of spectatorship, marketing, melodrama, the transition of novel to screenplay, and racial politics and identity, among other significant topics. The book fills a substantial gap that exists in the black cinematic narrative and, more broadly, in film history.

Beyond Blaxploitation is divided into three sections that feature original essays on a variety of canonical blaxploitation films and others that either influenced the movement or in some form represent a significant extension of it. The first section titled, "From Pioneer to Precursor to Blaxploitation," centers on three films-Cotton Comes to Harlem, Watermelon Man, and Sweet Sweetback's Baadasssss Song-that ignited the African American film cycle. The second section, "The Canon and the Not so Canon," is dedicated to forging alternative considerations of some of the most highly regarded blaxploitation films, while also bringing attention to lesser-known films in the movement. The final section, "Was, Is, or Isn't Blaxploitation," includes four essays that offer significant insights on films that are generally associated with blaxploitation but contest traditional definitions of the movement. Moreover, this section features chapters that address industrial factors that led to the creation of blaxploitation cinema and highlight the limitations of the term itself.

Beyond Blaxploitation is a much-needed pedagogical tool, informing film scholars, critics, and fans alike, about blaxploitation's richness and complexity. 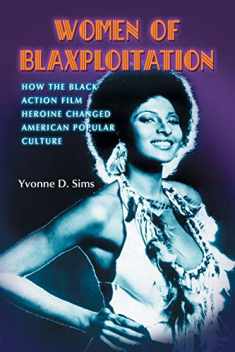