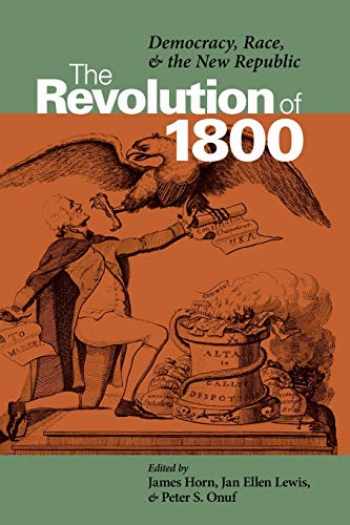 The Revolution of 1800: Democracy, Race, and the New Republic (Jeffersonian America)

George W. Bush and Al Gore were by no means the first presidential hopefuls to find themselves embroiled in a hotly contested electoral impasse. Two hundred years earlier, Thomas Jefferson and John Adams endured arguably the most controversial and consequential election in American history. Focusing on the wide range of possible outcomes of the 1800–1801 melee, this collection of essays situates the American "Revolution of 1800" in a broad context of geo-political and racial developments in the Atlantic world as a whole. In essays written expressly for this volume, leading historians of the period examine the electoral, social, and political outcome of Jefferson’s election in discussions strikingly relevant in the aftermath of the 2000 election. 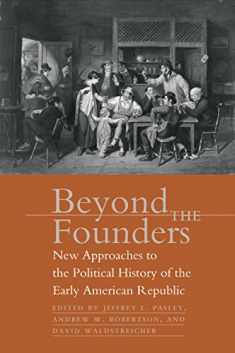 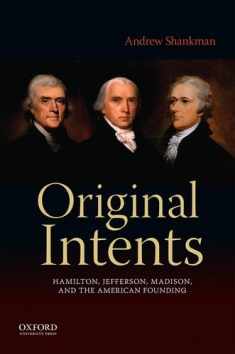