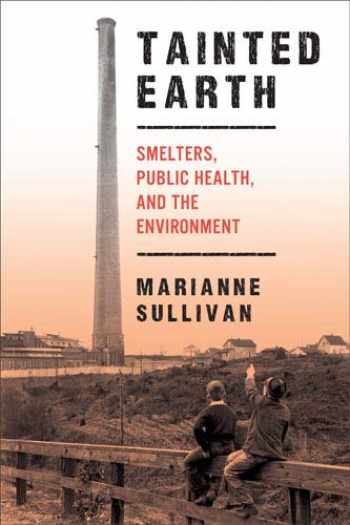 Smelting is an industrial process involving the extraction of metal from ore. During this process, impurities in ore—including arsenic, lead, and cadmium—may be released from smoke stacks, contaminating air, water, and soil with toxic-heavy metals.

The problem of public health harm from smelter emissions received little official attention for much for the twentieth century. Though people living near smelters periodically complained that their health was impaired by both sulfur dioxide and heavy metals, for much of the century there was strong deference to industry claims that smelter operations were a nuisance and not a serious threat to health. It was only when the majority of children living near the El Paso, Texas, smelter were discovered to be lead-exposed in the early 1970s that systematic, independent investigation of exposure to heavy metals in smelting communities began. Following El Paso, an even more serious led poisoning epidemic was discovered around the Bunker Hill smelter in northern Idaho. In Tacoma, Washington, a copper smelter exposed children to arsenic—a carcinogenic threat.

Thoroughly grounded in extensive archival research, Tainted Earth traces the rise of public health concerns about nonferrous smelting in the western United States, focusing on three major facilities: Tacoma, Washington; El Paso, Texas; and Bunker Hill, Idaho. Marianne Sullivan documents the response from community residents, public health scientists, the industry, and the government to pollution from smelters as well as the long road to protecting public health and the environment. Placing the environmental and public health aspects of smelting in historical context, the book connects local incidents to national stories on the regulation of airborne toxic metals.

The nonferrous smelting industry has left a toxic legacy in the United States and around the world. Unless these toxic metals are cleaned up, they will persist in the environment and may sicken people—children in particular—for generations to come. The twentieth-century struggle to control smelter pollution shares many similarities with public health battles with such industries as tobacco and asbestos where industry supported science created doubt about harm, and reluctant government regulators did not take decisive action to protect the public’s health. 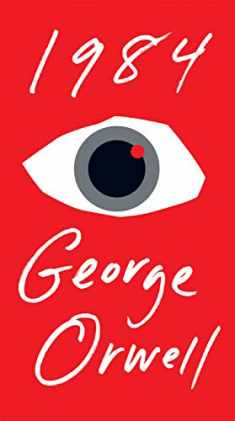