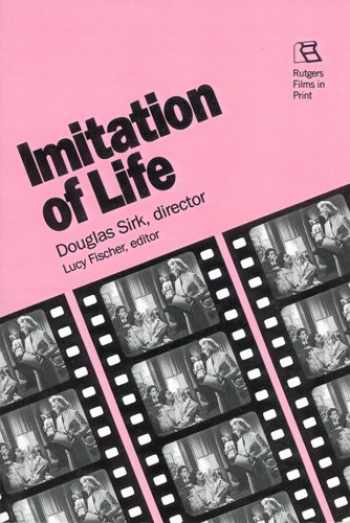 Douglas Sirk (Claus Detler Sierck) was born in Hamburg, Germany, in 1900. He made nine films before fleeing Nazi Germany, eventually coming to America. His best-known films, made during the 1950s—all of them melodramas—were Magnificent Obsession, All That Heaven Allows, The Tarnished Angels, Written on the Wind, and Imitation of Life (made in 1958, released in 1959).

Because of the special stamp he put on his melodramas, Sirk's best works transcend the constraints of their genre. In them, he both exemplified and critiqued postwar, conservative, materialistic life and its false value systems. There is much in Sirk, particularly in Imitation of Life, that is of interest to us today. The time seems to be right for a new look at the film, its reception amidst scandal over the affairs of its star—Lana Turner—the relationships between its mothers and daughters, the tensions between its men and its women, the friendships between its black and white women, and the ambiguous, controversial approach of Sirk to his material.

This volume includes the complete continuity script of the film, critical commentary and published reviews, interviews with the director, and a filmography and bibliography. It also includes an excellent introduction by Lucy Fischer. 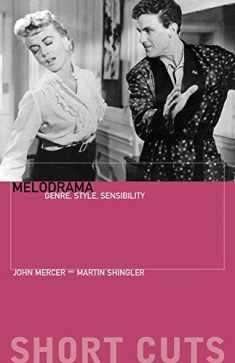