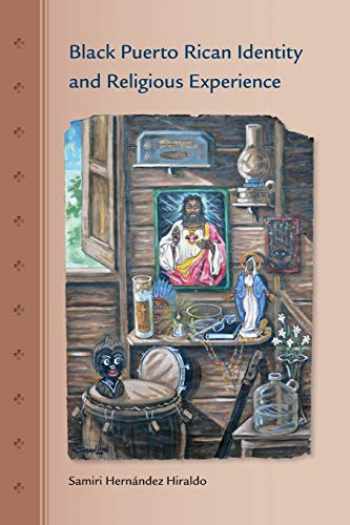 “A well-rounded and perceptive analysis of why Puerto Ricans have converted en masse to Protestantism, especially Pentecostalism, as well as how the Catholic hierarchy has grappled with greater religious heterogeneity.”—Journal of Latin American Studies

“This book presages the new scholarship on religion so badly needed in Puerto Rican studies. …[E]legantly weaves history, politics, and ecclesiastical endeavors into a narrative that is preeminently about faith.”—Centro Journal

“Records religious diversity and complexity in a town that is usually observed through racial lenses that render it homogeneous and fixed in the past. …[C]ontributes to the understanding of the deep interrelation between religion, spirituality, identity, and race in contemporary Puerto Rico and part of its Diaspora.”—Journal of the American Academy of Religion

Loíza is a Puerto Rican town known for best representing the African traditions. Its mostly black population is affected by profound racial discrimination and poverty. Many Loíza residents strongly identify themselves in religious terms, strategically managing their identities through a spiritual prism that effectively helps them cope with and transform their difficult reality.

Based on twelve months of fieldwork, this study shows how believers experience their religion in its various dimensions. Arguing that understanding and respecting the power of religion in this community is essential to addressing and remedying its social problems, Hernández Hiraldo contests the characterization of Puerto Rico as a culturally homogenous country with a monolithic church.