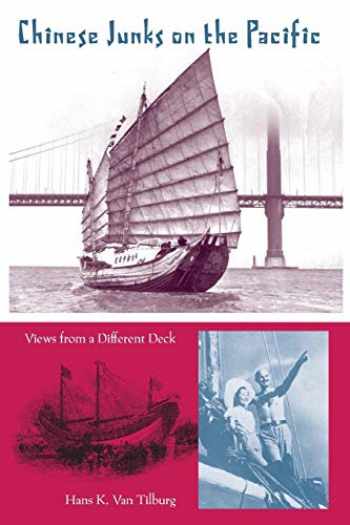 Chinese Junks on the Pacific: Views from a Different Deck (New Perspectives on Maritime History and Nautical Archaeology)

From a Western perspective, junks were among the most mysterious vessels ever to sail the open seas. Offering more than just history, Chinese Junks on the Pacific focuses on ten ships, such as the Whang Ho, Ning Po, and Amoy, that sailed to the United States in the early twentieth century. Hans Van Tilburg examines why these ships, some of the last commercial sailing junks of China, came to the West, what they represented, and why we are only now beginning to understand East Asian seafaring. Crowds gathered in San Diego, Los Angeles, San Francisco, and Portland to welcome the ships with a mixture of surprise and derision. In the era of the steamship, these were quaint, unwieldy constructions fashioned to look like sea monsters and bizarre objects of fancy. But they were also traveling cultural objects. Some served as floating museums, displaying grisly weaponry and other artifacts. The arrival of these vessels allowed Western observers a rare glimpse of a littleknown yet sophisticated maritime technology and seafaring culture.


Combining history with ethnology, anthropology, maritime archaeology, and nautical technology, Van Tilburg provides a window into the lives of Chinese seafarers, their transpacific experiences, and a critical look at our own crosscultural perceptions. He draws on a wide range of newspaper sources, secondary texts, nautical treatises, archaeological site work, rare historical photos and sketches, and the personal testimony of the sailors themselves to view these junks not only as transport vehicles but as complex cultural artifacts that “speak” of a distant seafaring past and intimate cultural ties to the sea. 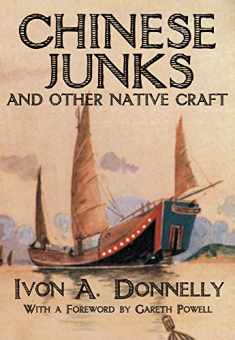 Chinese Junks and O...
by Donnelly, Ivon A.