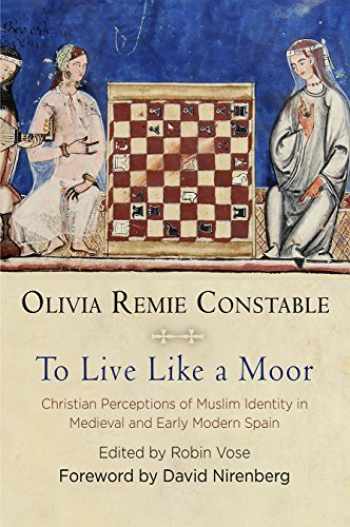 To Live Like a Moor: Christian Perceptions of Muslim Identity in Medieval and Early Modern Spain (The Middle Ages Series)

What do clothing, bathing, or dining habits reveal about one's personal religious beliefs? Nothing, of course, unless such outward bodily concerns are perceived to hold some sort of spiritual significance. Such was the case in the multireligious world of medieval Spain, where the ways in which one dressed, washed, and fed the body were seen as potential indicators of religious affiliation. True faith might be a matter of the soul, but faith identity could also literally be worn on the sleeve or reinforced through performance of the most intimate functions of daily life.

The significance of these practices changed over time in the eyes of Christian warriors, priests, and common citizens who came to dominate all corners of the Iberian peninsula by the end of the fifteenth century. Certain "Moorish" fashions occasionally crossed over religious lines, while visits to a local bathhouse and indulgence in a wide range of exotic foods were frequently enjoyed by Muslims, Christians, and Jews alike. Yet at the end of the Middle Ages, attitudes hardened. With the fall of Granada, and the eventual forced baptism of all Spain's remaining Muslims, any perceived retention of traditional "Moorish" lifestyles might take on a sinister overtone of disloyalty and resistance. Distinctive clothing choices, hygienic practices, and culinary tastes could now lead to charges of secret allegiance to Islam. Repressive legislation, inquisitions, and ultimately mass deportations followed.

To Live Like a Moor traces the many shifts in Christian perceptions of Islam-associated ways of life which took place across the centuries between early Reconquista efforts of the eleventh century and the final expulsions of Spain's converted yet poorly assimilated Morisco population in the seventeenth. Using a wealth of social, legal, literary, and religious documentation in this, her last book, Olivia Remie Constable revealed the complexities and contradictions underlying a historically notorious transition from pluralism to intolerance. 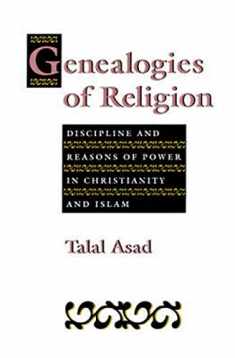 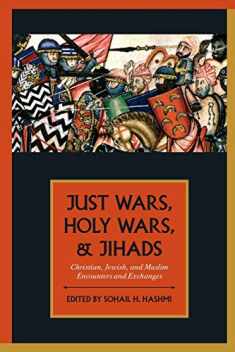