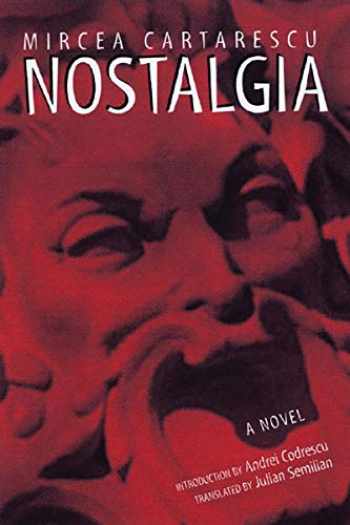 Acknowledged author Mircea Cartarescu wrote Nostalgia (New Directions Paperbook) comprising 361 pages back in 2005. Textbook and eTextbook are published under ISBN 0811215881 and 9780811215886. Since then Nostalgia (New Directions Paperbook) textbook was available to sell back to BooksRun online for the top buyback price or rent at the marketplace.
Show more

A stunning translation of one of Romania's foremost authors.

Mircea Cartarescu, born in 1956, is one of Romania's leading novelists and poets. This translation of his 1989 novel Nostalgia, writes Andrei Codrescu, "introduces to English a writer who has always had a place reserved for him in a constellation that includes the Brothers Grimm, Franz Kafka, Jorge Luis Borges, Bruno Schulz, Julio Cortazar, Gabriel Garcia Marquez, Milan Kundera, and Milorad Pavic, to mention just a few." Like most of his literary contemporaries of the avant-garde Eighties Generation, his major work has been translated into several European languages, with the notable exception, until now, of English.

Readers opening the pages of Nostalgia should brace themselves for a verbal tidal wave of the imagination that will wash away previous ideas of what a novel is or ought to be. Although each of its five chapters is separate and stands alone, a thematic, even mesmeric harmony finds itself in children's games, the music of the spheres, humankind's primordial myth-making, the origins of the universe, and in the dilapidated tenement blocks of an apocalyptic Bucharest during the years of communist dictatorship.
Show more 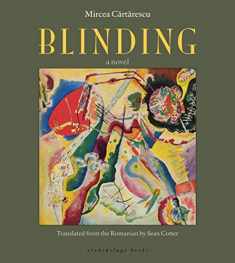