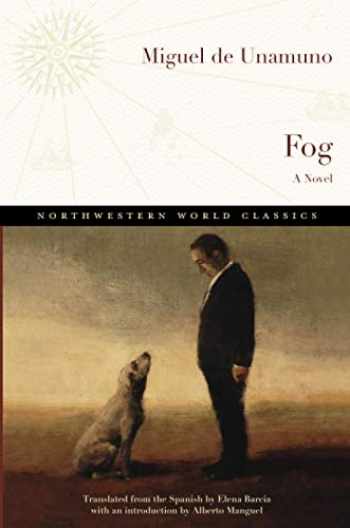 Acknowledged authors Unamuno, Miguel de, Manguel, Alberto wrote Fog: A Novel (Northwestern World Classics) comprising 188 pages back in 2017. Textbook and eTextbook are published under ISBN 0810135361 and 9780810135369. Since then Fog: A Novel (Northwestern World Classics) textbook was available to sell back to BooksRun online for the top buyback price or rent at the marketplace.
Show more

Fog is a fresh new translation of the Spanish writer Miguel de Unamuno’s Niebla, first published in 1914. An early example of modernism’s challenge to the conventions of nineteenth-century realist fiction, Fog shocked critics but delighted readers with its formal experimentation and existential themes. This revolutionary novel anticipates the work of Sartre, Borges, Pirandello, Nabokov, Calvino, and Vonnegut.

The novel’s central character, Augusto, is a pampered, aimless young man who falls in love with Eugenia, a woman he randomly spots on the street. Augusto’s absurd infatuation offers an irresistible target for the philosophical ruminations of Unamuno’s characters, including Eugenia’s guardian aunt and “theoretical anarchist” uncle, Augusto’s comical servants, and his best friend, Victor, an aspiring writer who introduces him to a new, groundbreaking type of fiction. In a desperate moment, Augusto consults his creator about his fate, arguing with Unamuno about what it means to be “real.” Even Augusto’s dog, Orfeo, offers his canine point of view, reflecting on the meaning of life and delivering his master’s funeral oration.

Fog is a comedy, a tragic love story, a work of metafiction, and a novel of ideas. After more than a century, Unamuno’s classic novel still moves us, makes us laugh, and invites us to question our assumptions about literature, relationships, and mortality. 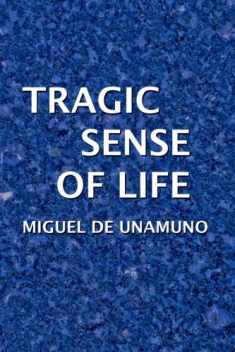