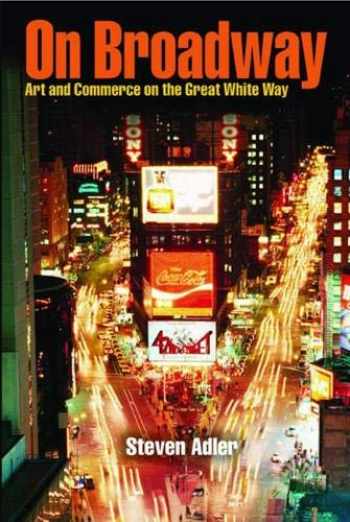 On Broadway: Art and Commerce on the Great White Way

On Broadway: Art and Commerce on the Great White Way spotlights the differing vantage points of performers, artists, writers, managers, producers, critics, lawyers, theatre owners, union leaders, city planners, and other influential players. Each details his or her firsthand account of the creative and economic forces that have wrought extraordinary changes in the way Broadway theatre is conceived, produced, marketed, and executed. Once the paramount site of American theatre, Broadway today is becoming a tourist-driven, family-friendly, middle-class entertainment oasis in Midtown, an enterprise inextricably bound to the larger mosaic of national and international professional theatre.

Accounting for this transformation and presaging Broadway’s identity for the twenty-first century, Adler and his interviewees assess the impact of the advent of corporate producers, the ascendance of not-for-profit theatres on Broadway, and the growing interdependence between regional and Broadway productions. Also critiqued are the important roles of the radical urban redevelopment staged in Times Square and the changing demographics and appetites of contemporary theatre audiences in New York and around the globe.

Actors and administrators, performers and producers, theatre students and theatregoers will all benefit from the perceptive insights in this authoritative account of theatre making for the new millennium. 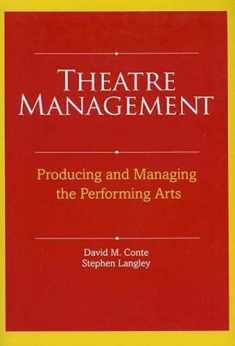