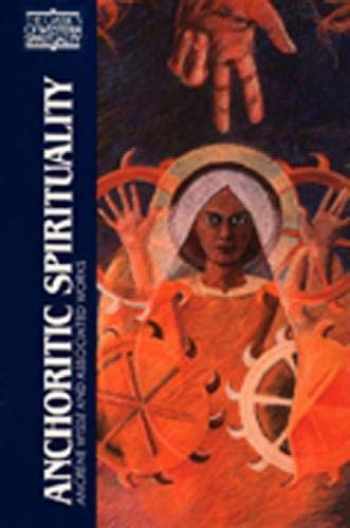 English-speaking Christians owe Paulist Press an enormous debt of gratitude for their continuing efforts to help us gain a deeper appreciation of our spiritual heritage. Spiritual Life In one series, the original writings of the universally acknowledged teachers of the Catholic, Protestant, Eastern Orthodox, Jewish and Islamic traditions have been critically selected, translated and introduced by internationally recognized scholars and spiritual leaders. ANCHORITIC SPIRITUALITY-ANCRENE WISSE AND ASSOCIATED WORKS translated and introduced by Anne Savage and Nicholas Watson preface by Benedicta Ward Therefore this is written in the gospel about the three Marys, Ut venientes ungerunt Iesum-non autem recedentes (Mark 16:1). "These Marys," it says, "these bitterness, were coming to anoint our Lord." They are coming to anoint our Lord-those things we suffer for his love-who stretches himself towards us as one who is anointed, and makes himself smooth and soft to touch. And was he not himself a recluse in Mary's womb? These two things belong to the anchoress: narrowness and bitterness. For the womb is a narrow dwelling, where our Lord was a recluse; and this word "Mary," as I have often said, means "bitterness."Ancrene Wisse(ca. 1225) Sometime in the first quarter of the thirteenth century a number of works were written for anchoresses, women who lived as religious recluses in cells adjoining churches. The most influential is Ancrene Wisse (A Guide for Anchoresses), which discusses in great detail the daily life of the anchoress, both outer-her prayers, her house, her food and clothing-and inner-her attitudes to everything she is and does. Holy Maidenhood, a treatise on virginity, praises the freedom and joy of the unmarried state of the anchoress, providing a series of arguments to support her in her way of life when she may be tempted to leave it. Sawles Warde (The Soul's Keeping) looks at the pains of hell and the joys of heaven as recounted by two messengers, Fear and Love of Life. The passions of three early virgin martyrs, Katherine, Margaret and Juliana provide models of heroic strength and determination in the face of bribery, argument and torture by disappointed would-be lovers, who demand the virgins' renunciation of their new Christian faith. The Wooing of Our Lord is the longest of several short prayers and meditations which court the anchoress, body and soul, on behalf of Christ as lover. Together, the works give us an extraordinarily detailed sense of a powerful, multi-faceted spirituality which is in most respects quite different from that of the later and better-known fourteenth-century English mystics. This is the first time all of these works have appeared together in print. 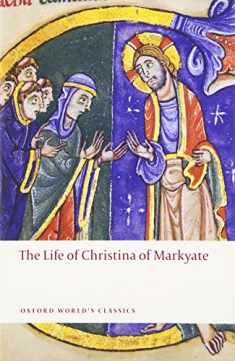 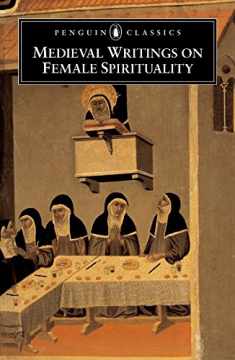