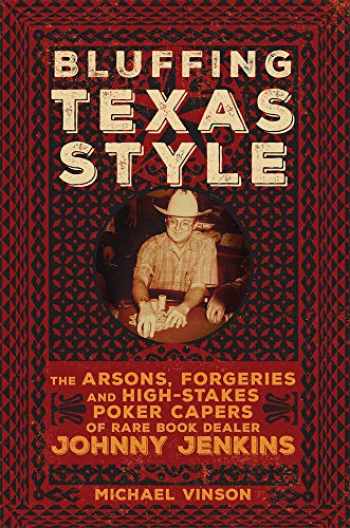 
In 1989 a woman fishing in Texas on a quiet stretch of the Colorado River snagged a body. Her “catch” was the corpse of Johnny Jenkins, shot in the head. His death was as dramatic as the rare book dealer’s life, which read, as the Austin American-Statesman declared, “like a bestseller.”

In 1975 Jenkins had staged the largest rare book coup of the twentieth century—the purchase, for more than two million dollars, of the legendary Eberstadt inventory of rare Americana, a feat noted in the New York Times and the Wall Street Journal. His undercover work for the FBI, recovering rare books stolen by mafia figures, had also earned him headlines coast to coast, as had his exploits as “Austin Squatty,” playing high stakes poker in Las Vegas. But beneath such public triumphs lay darker secrets.

At the time of his death, Jenkins was about to be indicted by the ATF for the arson of his rare books, warehouse, and offices. Another investigation implicated Jenkins in forgeries of historical documents, including the Texas Declaration of Independence. Rumors of million-dollar gambling debts at mob-connected casinos circulated, along with the rumblings of irate mafia figures he’d fingered and eccentric Texas collectors he’d cheated. Had he been murdered? Or was his death a suicide, staged to look like a murder?

How Jenkins, a onetime president of the Antiquarian Booksellers Association of America, came to such an unseemly end is one of the mysteries Michael Vinson pursues in this spirited account of a tragic American life. Entrepreneur, con man, connoisseur, forger, and self-made hero, Jenkins was a Texan who knew how to bluff but not when to fold. 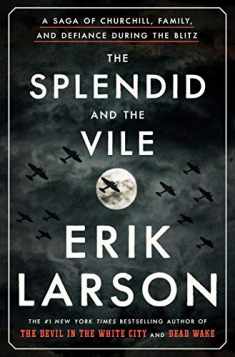 The Splendid and th...
by Larson, Erik 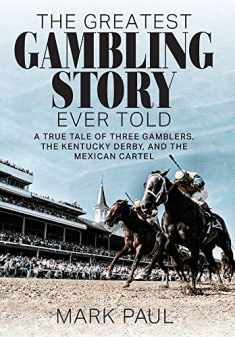 The Greatest Gambli...
by Paul, Mark