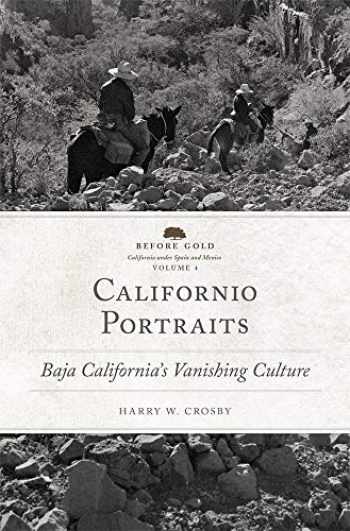 
First published in 1981, Harry W. Crosby’s Last of the Californios captured the history of the mountain people of Baja California during a critical moment of transition, when the 1974 completion of the transpeninsular highway increased the Californios’ contact with the outside world and profoundly affected their traditional way of life. This updated and expanded version of that now-classic work incorporates the fruits of further investigation into the Californios’ lives and history, by Crosby and others. The result is the most thorough and extensive account of the people of Baja California from the time of the peninsula’s occupation by the Spaniards in the seventeenth century to the present. Californio Portraits combines history and sociology to provide an in-depth view of a culture that has managed to survive dramatic changes.

Having ridden hundreds of miles by mule to visit with various Californio families and gain their confidence, Crosby provides an unparalleled view of their unique lifestyle. Beginning with the story of the first Californios—the eighteenth-century presidio soldiers who accompanied Jesuit missionaries, followed by miners and independent ranchers—Crosby provides personal accounts of their modern-day descendants and the ways they build their homes, prepare their food, find their water, and tan their cowhides. Augmenting his previous work with significant new sources, material, and photographs, he draws a richly textured portrait of a people unlike any other—families cultivating skills from an earlier century, living in semi-isolation for decades and, even after completion of the transpeninsular highway, reachable only by mule and horseback.

Combining a revised and updated text with a new foreword, introduction, and updated bibliography, Californio Portraits offers the clearest and most detailed portrait possible of a fascinating, unique, and inaccessible people and culture.
Show more 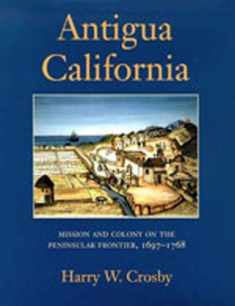 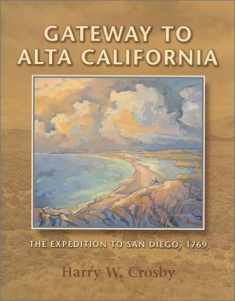