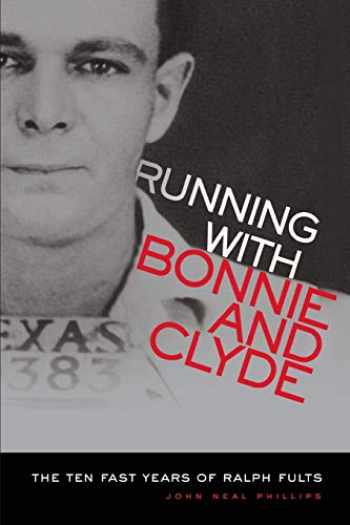 Running With Bonnie and Clyde: The Ten Fast Years of Ralph Fults

One of the most sought-after criminals of the Depression era, Ralph Fults began his career of crime at the improbable age of fourteen. At nineteen he met Clyde Barrow in a Texas prison, and the two men together founded what would later be known as the Barrow gang. Running with Bonnie and Clyde is the story of Fults's experiences in the Texas criminal underworld between the years 1925 and 1935 and the gripping account of his involvement with the Barrow gang, particularly its notorious duo, Bonnie and Clyde.

Fults's "ten fast years" were both dramatic and violent. As an adolescent he escaped numerous juvenile institutions and jails, was shot by an Oklahoma police officer, and was brutalized by prison guards. With Clyde, following their fateful meeting in 1930, he robbed a bank to finance a prison raid. After the ambush of Bonnie and Clyde, in 1934, he joined forces with Raymond Hamilton; together the two robbed more banks and eluded countless posses before Hamilton's capture and 1935 execution. One of the few survivors among numerous associates who ended up shot, stabbed, beaten to death, or executed, Fults was later able to reform himself, believing that the only reason he was spared was to reveal the darkest aspects of his past-and in so doing expose the circumstances that propel youth into crime.

Author John Neal Phillips tells Fults's story in vivid and at times raw detail, recounting bank robberies, killings, and prison escapes, friendships, love affairs, and marriages. Dialogues based on actual conversations amongst the participants enhance the narrative's authenticity. Whereas in books and mms, Fults, Parker, Barrow, and Hamilton have been romanticized or depicted as one-dimensional, depraved characters, Running with Bonnie and Clyde shows them as real people, products of social, political, and economic forces that directed them into a life of crime and bound them to it for eternity.

Although basing his account primarily on Fults's testimony, Phillips substantiates that viewpoint with references to scores of eyewitness interviews, police files and court documents, and contemporary news accounts. An important contribution to criminal and social history, Running with Bonnie and Clyde will be fascinating reading for scholars and general readers alike. 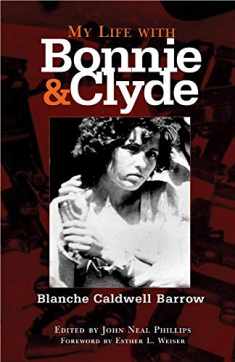 My Life with Bonnie...
by Barrow, Blanche Cal... 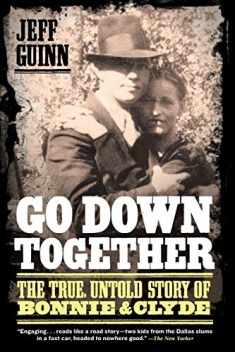 Go Down Together: T...
by Guinn, Jeff